The National Famine Museum has also launched special passports that enable holders to check off landmarks they have visited. 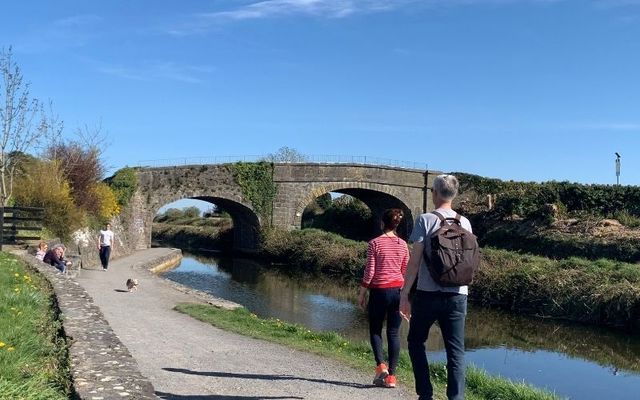 Located in Strokestown Park in County Roscommon, the National Famine Museum has also launched a "National Famine Way Passport", which enables holders to check off which landmarks they have visited, and Ordnance Survey trail maps, which help tourists to map their routes.

The new interactive trail follows the route taken by 1,490 famine emigrants who walked from Strokestown to coffin ships in Dublin in 1847.

There are 27 stages along the 165 km historical route, and tourists can receive a stamp in their passport for every one of the 27 landmarks that they visit.

If someone collects all 27 stamps, they will be awarded a certificate of completion at EPIC The Irish Emigration Museum in Dublin.

The passport also acts as a guide, highlighting local historical landmarks and providing information about each of the 27 stages.

The route is open 365 days of the year and consists of self-guided tours.

Beginning in Strokestown Park in Roscommon, the route spans a total of six counties before ending in Dublin and mainly follows the Royal Canal.

While the route has been launched to commemorate the ill-fated voyage of the 1,490 famine emigrants, it is actually centered around one particular emigrant - 12-year-old Daniel Tighe - who has been the subject of academic work in the past.

The 12-year-old emigrant survived the grueling journey to Canada and started a new life in Quebec, and 30 pairs of bronze children's shoes are littered along the new trail to commemorate his voyage.

"We are delighted that we are now offering a Passport/Guide and OSI Trail Map to accompany this thought-provoking Trail where the #Missing1490 embarked on their journey," O'Driscoll said.

"Walkers/cyclists are also given a ship ticket and information on one family whose footsteps they will follow, making the Trail especially evocative. As the Trail is over 165km long we envisage that many walkers and cyclists will wish to complete sections of the trail over time." 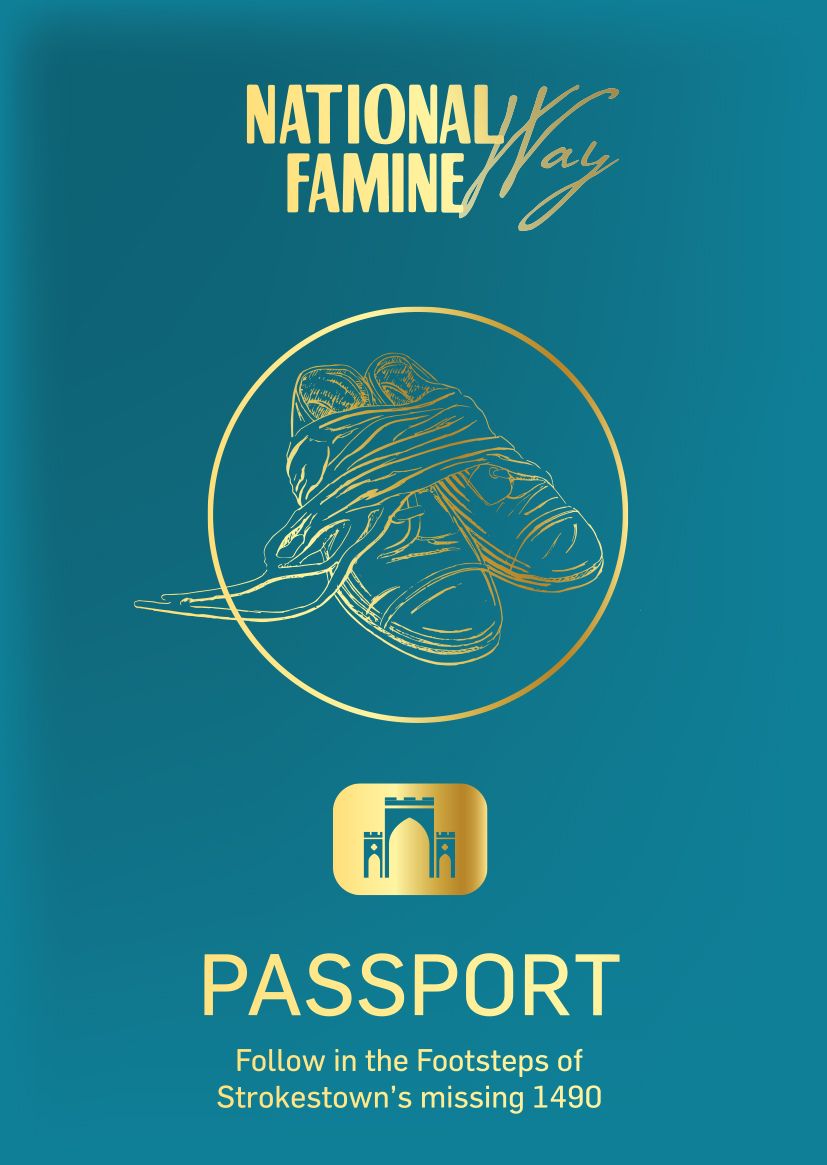 The National Famine Museum estimates that the new trail could pour up to €2 million into the local Irish economy.