The Concise English-Irish Dictionary, the first major dictionary of its kind in six decades, was launched by Irish language body Foras na Gaeilge. 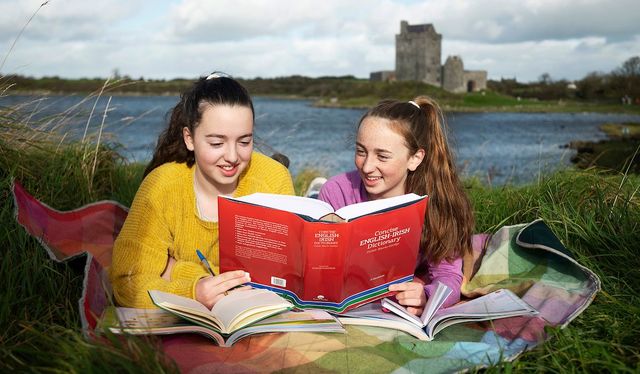 The first major English - Irish dictionary in 60 years was launched on October 30, 2020 by President of Ireland Michael D. Higgins.

The new dictionary, produced by Irish language body Foras na Gaeilge, was officially unveiled at a virtual event on Facebook.

The new dictionary took 11 years to compile and is 1,800 pages long and has more than 30,000 entries, while there is a total of more than 1.8 million words in contemporary Irish and English.

The dictionary has been updated to include contemporary words and phrases, including those used during the COVID-19 pandemic.

Pandemic and coronavirus, meanwhile, are translated as paindéim and coróinvíreas respectively.

There are also several translations for new political terms, including Brexit (Breatimeacht) and fake news (bréagnuacht).

The new dictionary has been compiled from focloir.ie, a hugely popular online dictionary launched in 2013 that draws more than two million visitors every year. 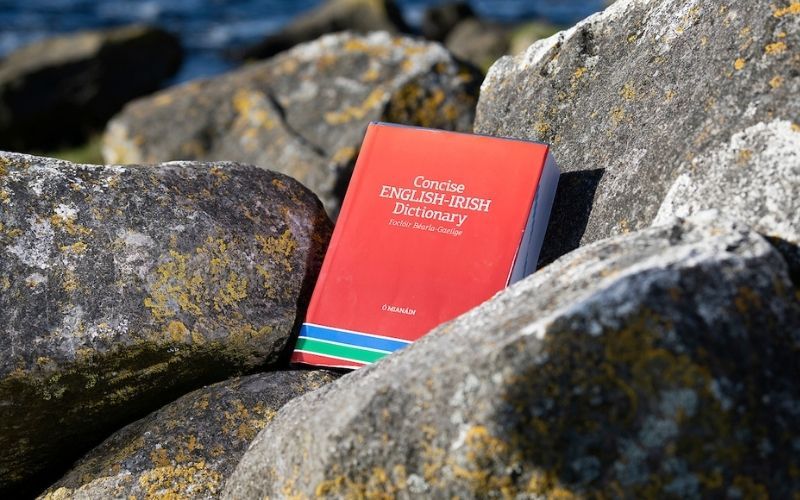 Ahead of the launch, President Higgins said that dictionaries were an integral part of any language community.

"Dictionaries are critical tools for any language community. They allow communities to express themselves confidently and effectively in their own language, while also preserving the richness – the saibhreas – of a language."

Meanwhile, Pádraig Ó Mianáin, the chief editor of the new concise dictionary, said: "Any dictionary really is meant to reflect life as it is when the dictionary is published. The last dictionary that came out in '59 didn't even contain the word computer.

"So this new one, not alone does it cover modern English, but also modern Irish as it is spoken."

Ó Mianáin said that the updated dictionary additionally reflected modern dictionaries rather than older dictionaries, which would have been much more formal.

He said that it had been a challenge to translate every informal English word that has appeared over the last 60 years. The 60-year gap between the two dictionaries meant that Foras na Gaeilge couldn't simply "take the last one and add words to it", Ó Mianáin said.

The dictionary was meant to go to print in April, he said, but printing was delayed due to the coronavirus pandemic. However, that delay allowed new pandemic-related words to be included in the dictionary, which is now up to date until May of this year.

The Concise English-Irish Dictionary is now available in book shops and online from €30.