On this day: The Dublin Lockout begins in 1913

The Dublin Lockout of 1913, often recorded as the most severe labor dispute in Irish history, began on August 26. 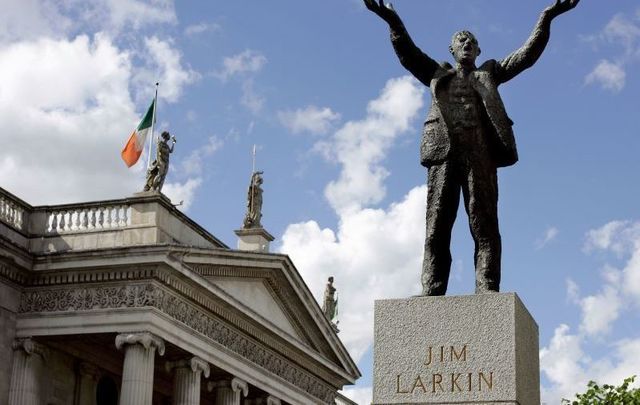 The Dublin Lockout, often recorded as the most severe labor dispute in Ireland’s history, happened on August 26, 1913.

Edwardian Dublin was not a healthy place to live. Overcrowding of homes was commonplace and disease rife. Wages were low, kept so by employers because of the large pool of unskilled labor the city had, all competing for the same jobs. Cronyism was also rife: a lot of hiring was done in the backrooms of public houses, with foreman being bought drinks as a favor for hiring people. This problem got so bad that at one point it was likely you would not be hired unless you bought the foreman a drink.

Added to this was the dreaded ‘blacklist’, a list of workers circulated among employers who had tried to change their working conditions. Having your name on this blacklist effectively prevented you from working in Dublin, as employers would not hire those seeking to unionize. Against the backdrop of this environment, a young Liverpudlian dockworker named James Larkin was active in Dublin, trying to unionize the skilled workforce. 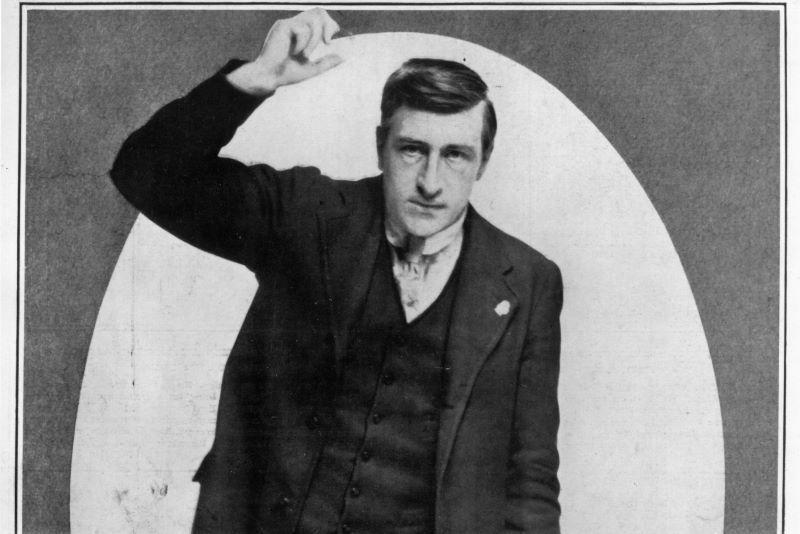 Larkin was initially successful, and organized a number of strikes among the city dockers in 1907, encouraging a number of others in his time. However, his decision to start attempting to organize the unskilled workforce of Dublin took him into direct conflict with his union, the National Union of Dock Laborers. Unwilling to anger the powerful and influential Dublin employers, they suspended Larkin, who responded by leaving and forming his own union - the Irish Transport and General Workers' Union.

Welcoming skilled and unskilled labor, the ITGWU was an immediate success not only in Dublin but throughout Ireland. Employers were concerned: an organized workforce could force changes to the way businesses operated, and damage profits. William Murphy, the owner of several major Dublin businesses, and a number of other employers reacted by laying off over 340 workers suspected of joining the union in 1913.

This incident sparked the infamous Dublin Lockout, which commenced on August 26 a 6-month labor dispute involving rioting, employers dismissing their entire workforces and employing strikebreakers instead and massive civil unrest in Dublin. Police regularly baton-charged crowds, resulting in over 300 injuries and the death of 2 workers, James Nolan and John Byrne. Workers fought back, with James Connolly, one of the organizers of the 1916 Easter Rising, instrumental in organizing workers into an Irish Citizen’s Army to protect the strikers.

Despite holding out for 6 months hoping for change, the strikers were eventually forced to return to work due to the risk of starvation, without any changes to their conditions or wages. However, the strike proved that unions could affect the nature of business in Ireland and that workers could organize to achieve their goals.

The 1913 Lockout would have changed the lives of many millions of Irish citizens, not just Dubliners. If your Dublin ancestor suddenly joins the army in 1913, it could be because they were blacklisted through trade union involvement.

* This article was originally published in 2015 as part of a partnership between IrishCentral and Findmypast.