A woman who was adopted in Liverpool in 1953 has discovered that her birth mother is still alive 67 years after she gave her up for adoption. 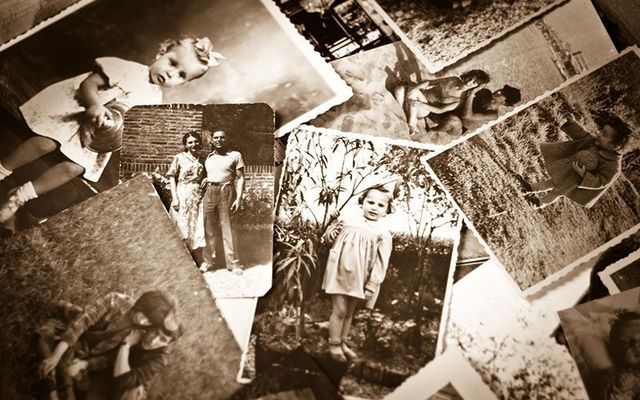 Margaret also discovered that she has two biological sisters living in Ireland. iStock

The 67-year-old daughter of an Irish woman who traveled from Ireland to England to give her up for adoption in 1953 has made the shocking discovery that her mother is still alive.

Margaret, who lives in Warwickshire, was adopted in Liverpool when she was just six months old. Her mother Bridget had given birth to her when she was unmarried and traveled to England to give her up for adoption, leaving Margaret wondering about what happened to her every year on her birthday.

Margaret appeared on Tuesday night's episode of BBC2's DNA Family Secrets in the hope of tracking down her biological mother and was stunned when she discovered that Bridget was still alive and living in an Irish care home.

However, Bridget, who is now in her 90s, was diagnosed with vascular dementia in 2015 and requires full-time care.

"It’s just beyond words, my birth mum is still alive, how amazing is that I wanted to know if she had a good life and I know she has and that's great, that’s really good," Margaret said on Tuesday night's show.

Margaret also discovered that she has two biological sisters living in Ireland who wrote her a letter but didn't want to make an appearance on DNA Family Secrets.

"We are glad to hear you had a happy childhood and made a happy life for yourself. We are all looking forward to meeting you and welcoming you into our family," her two sisters said in a letter that was read aloud by host Stacey Dooley.

Margaret said that she was brought up in a "happy household" but that she never felt comfortably searching for her biological mother while her adoptive mother was still alive.

"Having worked all my life and retired I just feel it’s right now. My mum never gave me permission, she never said: 'If you want to go and find your birth mum'. So I didn’t."

Before DNA Family Secrets revealed her mother's whereabouts, Margaret told her daughter Anna that she was worried that she had left it too late to go looking for her.

"I think I've left it too late to find my birth mum. I don’t think she would be alive…the other thing is to find out if she went back to Ireland and went back happily, that she was ok."