100 years of Connelly family patriotism serving the US

The Connelly brothers from Champlain, New York, have built an exceptional family legacy of service. 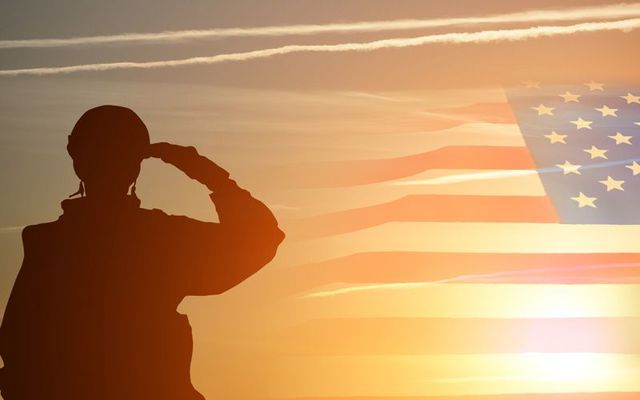 Together the Connelly brothers have served an accumulated 100 years in the US Air Force. Getty

Four Irish American brothers have together accumulated 100 years of service in the Air Force.

The Connelly siblings from Champlain, New York, have built a exceptional family legacy of service. Together the brothers have served in every major conflict since 1980, including Grenada, Panama, Desert Storm, Somalia, Bosnia, Kosovo, Iraq and Afghanistan.

Bill, who enlisted in February 1980, was the first brother to enter the Air Force. His brother Mark followed that same year in October. John enlisted in April 1986, while their brother Michael arrived at basic training on Veteran’s Day in 1997.

Three of the brothers, excepting Michael, are now retired. And all of the men have unique stories to tell of their time in military service.

One family has more than just the holidays to celebrate this year. The Connelly brothers ... Bill, Mark, John, and Michael ... have accumulated 100 years of service in the Air Force. https://t.co/29yd8d0q4x pic.twitter.com/zLbmGK4aUH

John was in the front row for President Reagan's "Mr. Gorbachev, tear down this wall" speech, and he supported the cease-fire in Kosovo and Bosnia while assigned to Naples, Italy, Naval Support Base, for six months, during Operation Joint Endeavor, USAPatriotism.org reports.

Mark and Bill’s paths once unexpectedly crossed in Ramstein, Germany. Both ended up at the Enlisted Club on base and neither knew the other was there. Bill noticed his brother across the bar and said to a friend, "I bet that guy is from New York and that I know his Social Security Number." Bill won the bet and got a free beer.

Interestingly, one possible origin of the Connelly surname, a variant of Connolly, is from the West Cork name Mac Coingheallaigh (or Ó Coingheallaigh) ‘son of Coingheallach’, a personal name meaning “faithful to pledges.”

These four remarkable brothers have certainly lived up to that name with their many faithful years of service in the military.