When the Bishops banned dancing during Lent

“During Lent, we were supposed to do without all pleasures in life." 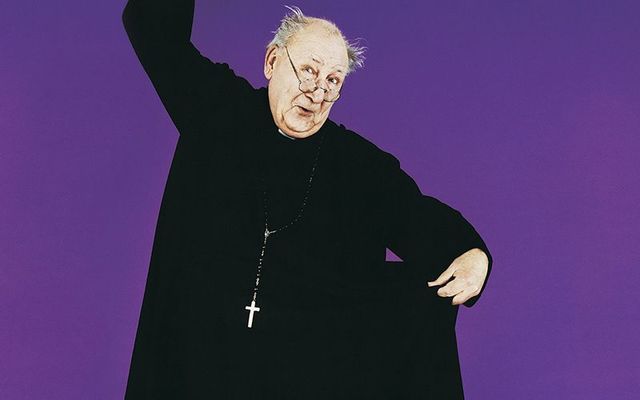 When I was young, these singers and their bands had to head to the ballrooms in England for six weeks every year. No dances could be held in Ireland during Lent. The Bishops said so.

The Most Rev. Thomas Morris, Archbishop of Cashel and Emly, issued the following pastoral letter on dancing, in 1960.  “As my office imposes on me a special solicitude for the moral welfare of my flock - no dances are to be held on Saturday nights, eves of holy days, Christmas night, or during Lent.”

A group of young people in their thirties were discussing this lately with myself and older friends. The young folk found it absolutely incredible.

“But why did people heed what the bishops said?” they asked, in astonishment. “Why didn’t the showbands just put on a dance anyway?”

We tried to explain that it would have been absolutely out of the question. Only those of us who were alive at that time understand how much power the clergy had.

Read more: How did your Irish ancestors traditionally uphold Lent 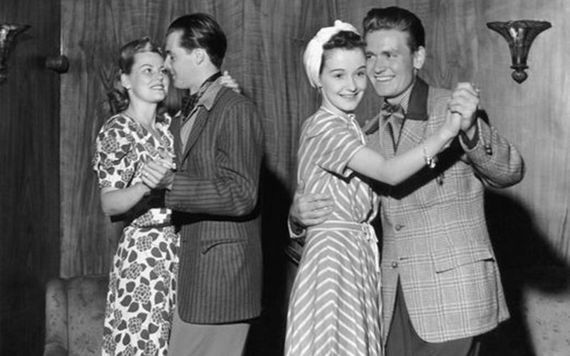 No dancehalls for young Irish people during Lent in the 1950s. Image: Getty.

“But why was dancing banned in Lent anyway?” enquired one thirty-seven year old. Her aunt replied that it was because we had to do penance for our sins.

Her bright ten-year-old grandchild was listening to this discussion.

“What’s penance, and what’s Hell and what’s sins?” he asked. He attends a multi-denominational school in Dublin. “I DO know what a bishop is,” he added, “because I watch Father Ted.”

No one answered him. We wouldn’t know where to start!

“During Lent, we were supposed to do without all pleasures in life,” recalled another.

Lent was a time for zero pleasure in 1950s Ireland. Image: Getty.

“We had to fast and abstain as well. Remember - one main meal and two collations?” This was to also to teach us self-control, I added.

“If children are taught self- control early in life they are not left to the mercy of appetites and passions - and then punished later for yielding to temptations, against which they have no armor,” said Granny from the corner (she was a teacher!).

My memory of Lent in the 1950s is running along Connolly Street, in the dark, very early in the morning. We were on our way to daily Mass. Out of every house, another mother emerged, following by her line of children.

At Mass, on Ash Wednesday, the priest reminds us that ‘unto dust thou shall return.’

The last line of this poem says the same thing: “Dust if you must, but wouldn’t it be better to paint a picture or write a letter. There’s music to hear, books to read, friends to cherish and life to lead. Dust if you must but bear in mind - old age will come and it’s not kind. And when you go and go you must – you, yourself will turn to dust.”

And in the meantime - put on the music of the showbands and ‘Hucklebuck’ around your kitchen!

Extract from my book 'JEAN'S JOURNAL' which costs €12 euro, plus €2 post and package. If readers wish to have copies posted to them, in Ireland or abroad, they can contact Jean at jeanfarrell@live.ie for details regarding cost, post, and packaging. Payment can be made via PayPal using this email address jeanfarrell@live.ie.

What was Lent like when you were young? Let us know in the comments section, below.