With the Olympic Games kicking off, we cast an eye over Ireland's medal hopefuls. 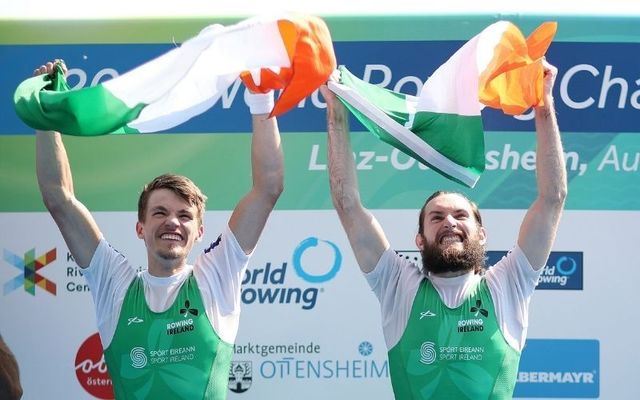 Team Ireland has sent its largest-ever squad of 116 athletes to this summer's Olympic Games in Tokyo and prospects of a substantial medal haul have never been better.

Ireland's previous best-ever medal came at the London 2012 Games, where a strong performance in boxing led to a total of six medals (one gold, one silver, four bronze). Ireland's best performance in terms of gold medals came at Atlanta in 1996, when now-disgraced Michelle Smith claimed three gold medals.

However, the upcoming Tokyo Games could shatter both of these records, with Team Ireland boasting a strong chance of claiming gold across a number of disciplines.

Here are Ireland's best medal prospects at this summer's games.

Paul O'Donovan and his brother Gary rose to prominence during the 2016 Games in Rio De Janeiro when they "pulled like dogs" to finish as silver medalists in the men's lightweight double sculls.

This time, O'Donovan will be competing with Fintan McCarthy and boasts an excellent chance of going one better than his performance five years ago.

O'Donovan and McCarthy claimed gold at the 2019 World Rowing Championships in Austria and are arguably Ireland's best hope for a gold medal. 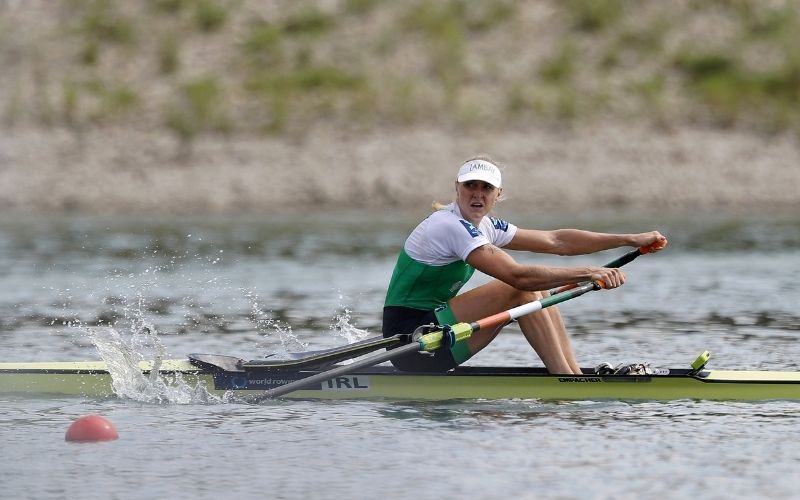 Puspure at the 2019 World Rowing Championships in Austria. Getty

Puspure also claimed back-to-back European Championships in 2019 and 2020 and looks an excellent prospect to claim Olympic gold this summer. 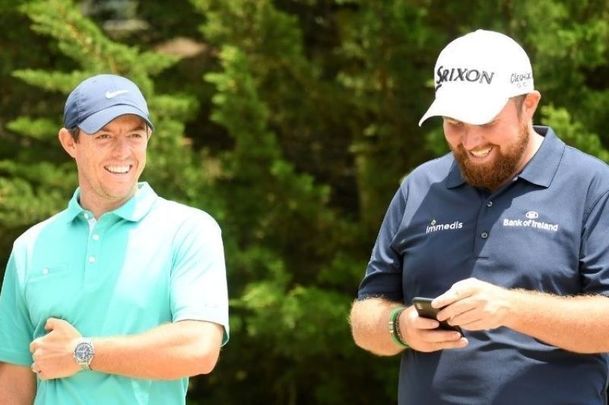 Rory McIlroy and Shane Lowry at the 2019 US Open at Pebble Beach. Getty

Lowry and McIlroy will be taking on 58 of the world's best golfers in Tokyo this summer and both will fancy their chances of finishing in a podium position.

Lowry has performed consistently well at majors this year, finishing in a tie for fourth at the PGA Championship at Ocean Course on Kiawah Island.

The Offaly native won the Open Championship in 2019 and finished a respectable tied-12th in this year's competition.

McIlroy, meanwhile, recently won the Wells Fargo Championship at Quail Hollow and finished inside the top ten at the US Open Championship.

Neither McIlroy nor Lowry represented Ireland at the 2016 Olympic Games due to concerns over the Zika Virus, but they stand an excellent chance of making up for lost time at this summer's Games.

Harrington won gold at the World Boxing Championships in New Delhi in 2018 and took silver at the European Games a year later.

She also won the European Boxing Qualification Tournament in France earlier this year.

Harrington is currently second-favorite to claim a gold medal at this summer's Olympics behind Brazil's Beatriz Ferreira, who won gold at the World Boxing Championships in 2019.

Walsh is considered more of an outside bet than Harrington, but she did claim silver at the 2019 European Games and should not be ruled out of finishing in a podium position in two weeks' time.

Silver medalists at the 2019 World Rowing Championships in Austria, Doyle and Byrne represent an excellent chance of a medal at the Olympic Games.

Facing intense competition from the current world champions - China's Liu Zhiyu and Zhang Liang - a gold medal may prove a stretch too far for the Irish duo. However, they stand an excellent chance of taking silver, and who is to say that they can't avenge their World Rowing Championships defeat this time around?

McClenaghan recently went viral on social media after proving that the cardboard beds in the Olympic Village were not "anti-sex", but he could go viral again in two weeks' time if he becomes the first Irish gymnast to claim an Olympic medal.

He boasts a decent chance of repeating the feat in Tokyo.

Murphy was one of the highlights of what was ultimately a disappointing Olympic Games for Ireland in Rio five years ago when she won a silver medal in the women's laser radial. She is seen as more of an outside chance this time around, but her expert performances in 2016 make her a dark horse to take home a medal in this summer's games.