The spies in the castle, double agents for Michael Collins

Michael Collins had a number of people - including a woman - working as double agents for him. They were known as the "spies in the castle." 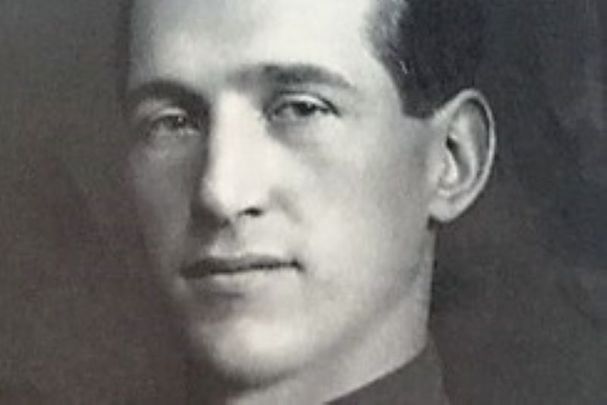 David Neligan, one of the so-called "spies in the castle" during Ireland's battle for independence from Britain. Public Domain

An excerpt from Echoes of Their Footsteps  Volume I by Kathleen Hegarty Thorne. Researched by Patrick Flanagan

Guns were not the only weapons used to defeat British rule in Ireland. One hundred years ago, it took the wily skills of both men and women to gather intelligence for the Irish Republican Army and to use the information gleaned from those reports to target British spies and future actions.

The Spies in the Castle: Four men who worked for and were paid by the British administration served as double agents for Michael Collins. They were:

Sergeant Ned Broy, clerk in the detective office, made duplicate copies of all reports, which found their way to Collins. “A native of Kildare, he had only one love, athletics, and one hate, the British Empire” (The Spy in the Castle by David Neligan, p. 78)

Sergeant Joe Kavanagh, who had been working for Collins since 1916−17, was about sixty years old, dapper, good-humoured, and witty. He died soon after mid-June of heart failure.

James MacNamara is an enigma (see end of March 1923 in Volume II). He was sacked by the Castle before the end of the war, probably because he was suspected (Michael Collins by Tim Pat Coogan, p. 76)

David Neligan, born in Co. Limerick, once resigned from the force, only to be persuaded by Collins to return and give service as a spy. In 1968 he wrote his memoirs, The Spy in the Castle

A weekly meeting was held at the home of Tommy Gay, librarian in the Capel Street Municipal Library. Gay lived at 8 Haddon Road, Clontarf, a rather quiet suburb of Dublin and a perfect place for intrigue. According to various accounts, it appears that not all men met together each week. Sometimes two detectives and Collins met, other times more

Not to be forgotten was the Lady of the Castle, Lily Merin, who was a cousin of Piaras Beaslai and who worked as a typist. From carbon paper of reports, she would recreate the original. Her drop spot was a house on Clonliffe Road, which she visited regularly for more than two years, leaving her notes in a sealed envelope on a table for Collins to find (Michael Collins by Tim Pat Coogan, p. 83)

Read More: How Michael Collins tracked down a deadly informer after Bloody Sunday