WATCH: Retired pro-footballer Liam George discusses life on and off the field

Retired Pro-Footballer Liam George reflects on becoming a European Champion under Brian Kerr and discusses life off the pitch with James Mahon. 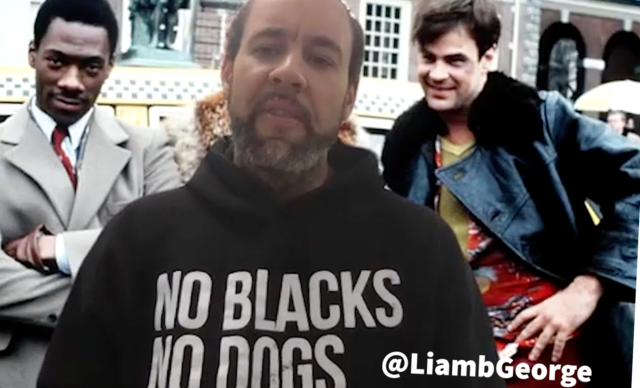 Retired Pro-Footballer Liam George reflects on becoming a European Champion under Brian Kerr and discusses life off the pitch with James Mahon.

In 1998 Ireland made history, a small nation with limited footballing resources powered past Germany on penalties to become European champions. For many seen as the pinnacle of Irish football, the winning penalty was scored by a young man from a Luton council estate. “I get nervous watching my penalty back” explains a smiling George as we chat over the festive period in 2020, 22 years on.

George describes how his family led by an Irish mother and Saint Lucian father put their heritage and culture to the fore, “I had massive amounts of Irish influences in my life” says George as he jokes how his childhood home included, “Our lady at the door with holy water” and “shillelaghs”. George details how his youth in the north of London was not dissimilar to his friends and neighbors, “They are all lower working class, from a council estate, so my mates growing up didn’t know much about the Queen or being English either”. His pride at having represented his country comes through throughout our conversation. Over a career spanning more than a decade, George played in England, Scotland, and the US but is glad that the winning penalty 22 years ago made a nation and his family proud, “arriving into Dublin Airport and seeing my older brother cry”.

It might not have been for George who was approached by both the Irish and English Associations just days apart, “England and Ireland approached me at the same time, the FA wanted me to come to a closed training session”. However, it was the summers in Dublin and the love of the Emerald Isle that led him to don the green jersey under the astute Brian Kerr. With the current national team struggling for goals, it is easy to be nostalgic but George explains the 1990s were also a simpler time, “We didn’t have any pressure or any expectation either..it was the right time, right manager, stars aligned, we had luck along the way”.

Despite setbacks the reflective George who now works as a physiotherapist is grateful “I was injured for a lot of my career, so there were constant reminders that I was fortunate to be in the position I was in”. He includes his career highs at club level “Scoring for Luton Town, seeing the local school and celebrating with them” but says he never took any success for granted. The humble former professional talks of how he didn’t even expect to start football games, “I know a lot of players who would be in there 2 hours beforehand kit ready”. 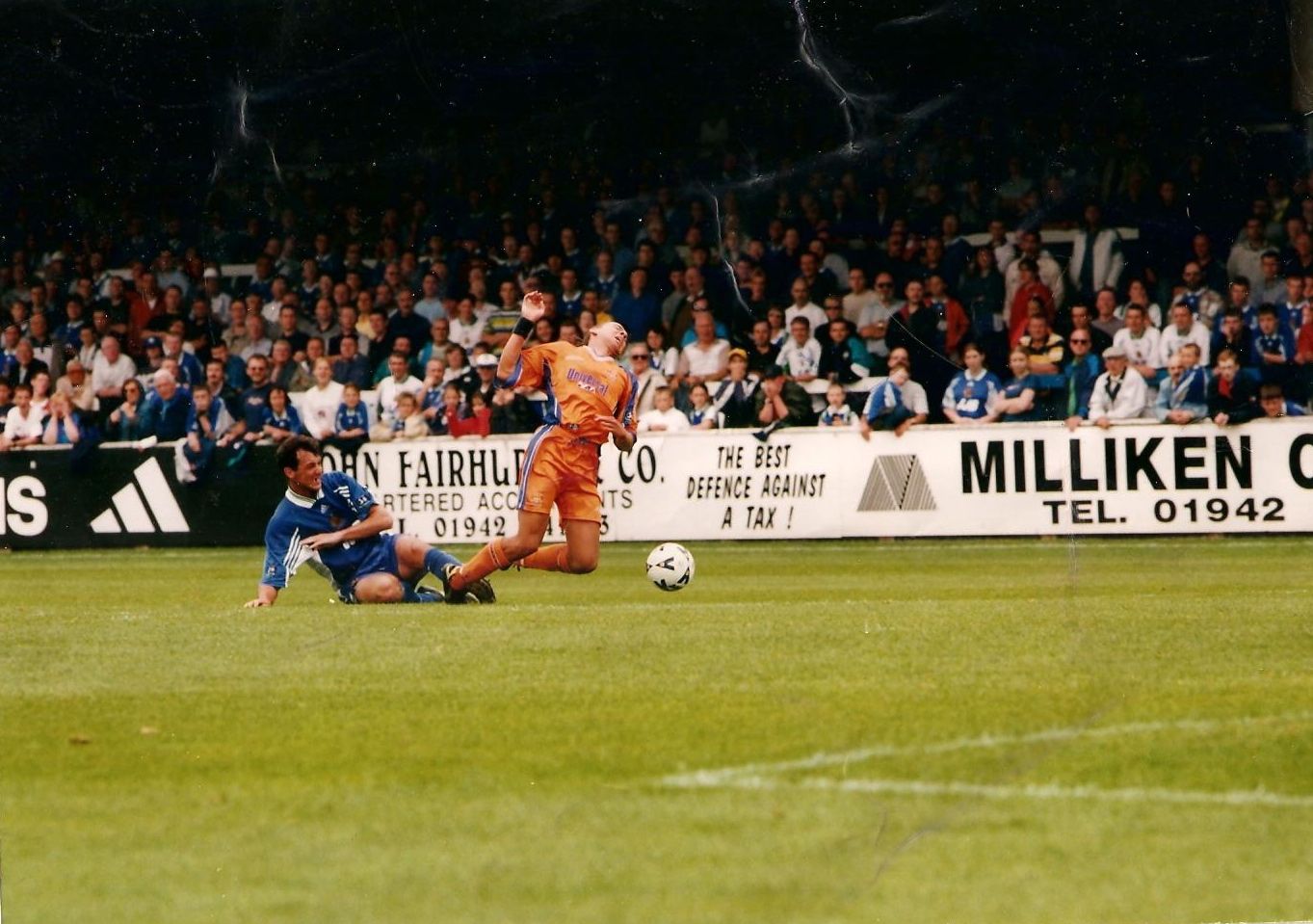 With 2020 providing more concerning examples of racism in sport, George’s mixed-race background coupled with extensive playing experience puts him in a position to discuss the challenges facing the football world, his solution is simple for both fans and players, “being educated and informed”.

Before we concluded our chat I asked Liam George what he would advise a younger version of himself entering the football world,  “Just enjoy it, when you get home and get in your bed at night, smile”