Confronting three generations of schizophrenia on a journey home to Ireland

The lingering consequences of the Famine and British colonialism, the ground zero of Irish madness. 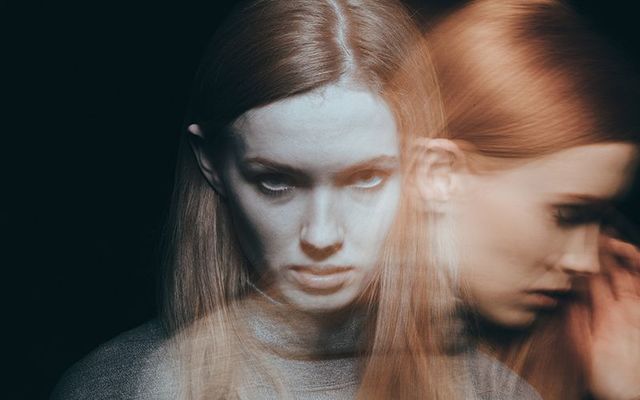 Exploring "my own family, the Irish and psychological disorder." Getty

An interview with Patrick Tracey, author of Stalking Irish Madness.

Generations of Irish Americans have made the journey back to Ireland for their own reasons, but usually with one guiding principle — to physically connect with their ancestry, to come – in one sense – home.

But for author Patrick Tracey, this common right of passage was a far more wrenching undertaking, because he wanted to confront what he calls the genealogical mystery of schizophrenia that has haunted his family for generations, claiming his two older sisters Michelle and Austine, by going to what he considers the original source — the lingering consequences of the Famine and British colonialism, the ground zero of Irish madness.

On the surface, this may not be perhaps the most immediately captivating tale. Very strong taboos about madness persist for a reason, as does the fear of it, and both of these reactions are particularly pronounced in Ireland and Irish America, where psychiatric issues (if they’re mentioned at all) tend to send friends and family running for the exit door.

As a former alcoholic himself, Tracey knows this. But the pain of losing one and then another sister to this wrenching condition has had such a toll on his own life – and that of his family – that he couldn’t not confront it.

The result of his exploration is his 2008 book Stalking Irish Madness: Searching for the Roots of My Family’s Schizophrenia, a brilliant meditation on Irish people’s vexed relationship with the mind and its matters.

“In Ireland people don’t say a person is mad first, the sugar coat it by saying ‘he or she is away with the fairies,’” Tracey told the Irish Voice.

“Metaphor is a very common distancing tactic, so colorful language is used as a way to put some distance between you and the terrible thing you’re discussing. For generations taboos have lingered long past their sell by, and this tells us that the Irish had no appetite to confront their own demons.”

There was — in Tracey’s own Boston-based family and in all families affected by this mental illness — so much private pain that is rarely expressed in public. The tension that exists within those families that finds no outlet can lead, Tracey discovered, to dangerous behaviors.

Read More: Was Freud right? Is psychoanalysis no use for the Irish?

“I have to say my journey to Ireland wasn’t about a big nationalistic thing for me. The book is about three things – my own family, the Irish and psychological disorder,” Tracey said.

“Like most people I was fairy witless about the whole issue of mental illness. I had to go to Ireland to find the roots of the disease and also to discover that Irish researchers are actually leading us out of the darkness. It was an Irish research team first cracked the schizophrenic gene code, an enormous discovery.”

Tracey’s own ancestors hailed from Co. Roscommon, and ironically enough the gene linked to schizophrenia was discovered there. Living in London, where he was recuperating from alcoholism, Tracey read about their research and felt compelled to explore the discoveries being made in science there — but he also felt compelled to explore his ancestors’ history and examine if there was a local link that could explain other factors leading to this devastating disease.

In the 19th century in rural areas like Roscommon it was very common for 50-year-old men to take a teenage wife. Fears over inheritance and property laws led many so called peasant men to wed much later in life, and often this led to a match between a 18 year old and a man old enough to be her grandfather.

Says Tracey, “The malnutrition and the drink are a no brainer, but it was more surprising to learn about the late paternity issue. The eldest son would inherit the potato patch when his parents passed away. He has his pick of the parish girls and – men being men – he’d often take the youngest one. Deals were done that way, not by choice but because they were being squeezed off their land by the British.”

Sperm cells divide every 15 days, and by the time a man turns 50 there’s a hell of a lot of mutations. The link between paternity at 50 and schizophrenia, researchers say, is clear.

That link between madness and systemic colonial abuse is controversial and thoroughly clear. In the 19th century in the U.S. the authorities were alarmed by the hordes of Famine Irish suffering from clear signs of post traumatic stress which – it being the 19th century – they took for an indication that there was something disordered about the entire race.

“There was so much talk of the Irish as being somehow cursed by God. People made startlingly racist claims,” Tracey says.

Read More: Madness and the Irish - why are the numbers so high historically?

“When I asked my grandfather why there was so much madness recorded among that generation of the Irish he told me, ‘Ach, they were away with the fairies.’ I think the fairies were framed; they had nothing to do it. It was starvation, late paternity, posttraumatic stress and drink. You’d have been drinking too if you had to live under the extreme cruelty of British colonialism.”

Asked if he can blame the disease that claimed his two sisters on the British Tracey replied, “In a way I can. I mean, I quite fond of the British as people – I lived in London for five years. I think colonialism did enormous damage but its not quite that simple. People born in cultures of high stress and deprivation are more likely to end up in treatment centers for addiction.

“A DNA stew was cooking in the west of Ireland and it had to do with suffering. A lot of psychiatrists get carried away with their fancy book learning, but the truth can be more prosaic. You can drive people into insanity. The rates of schizophrenia fluctuate in populations but the Irish levels red lined in the 19 century.”

Anecdotally, visitors to Ireland in the 19th century wrote of the high levels of madness inflicting the nation. They were often stunned by its prevalence. 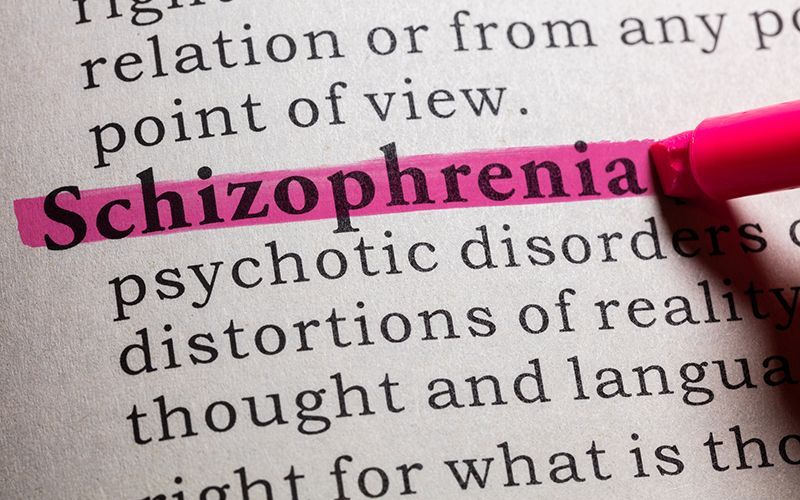 The role of the church in attending to the mad was diminished by anti-Catholic policies that turned out religious orders for caring for the mentally ill. Add to that the massive psychic shock of losing the national language within one generation and the damage to the national psyche cannot be understated.

Said Tracey, “Drink, famine and late paternity are what I call the three-legged stool of Irish schizophrenia. Researchers still don’t know why they correlate so strongly. But if you look at alcohol abuse – because I’m an alcoholic – symptomatically it’s the closest thing to mimic schizophrenia.

“I took my first drink as an altar boy at St. Sebastian’s, but when my sisters starting developing schizophrenia I really turned it up. I was using drink to medicate myself. Watching people I loved become completely unreachable, twice, was the springboard.

“But it doesn’t have to be that way. This book is my way of throwing some light on mental health issues that we’ve avoided or run away from for so long.”

*Editor’s Note: This article was originally published in 2008, to coincide with the publication of Stalking Irish Madness. Patrick Tracey is currently working on a second book about families with psychosis, No Family Madder.