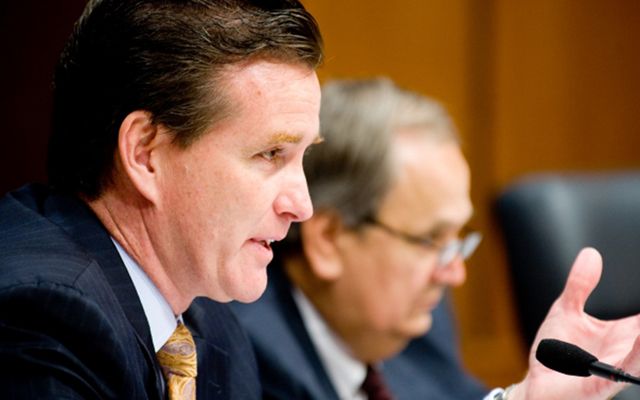 What will it take for New York State Senate Republicans to finally support child sex abuse victims? Or is the real question how much will it take?

It’s public record that the Catholic Conference, headed by Cardinal Timothy Dolan, has now spent more than 2.1 million from 2007 to the end of 2015 to lobby against the Child Victims Act.

It seems to have been money well spent because once again Majority Leader John Flanagan from Long Island prevented the bill from coming to the floor.

The Child Victims Act seeks to raise the statute of limitations in New York for crimes of child sexual abuse from 23 to 28 in criminal cases, and 50 in civil cases, and it would also provide a one year revival window for current cases – a change that some State Republicans balk at, because it would allow past victims to sue their abusers regardless of how long ago the abuse happened.

New York State has the most restrictive statute of limitations for child sex abuse in the country. A victim here must file a claim by the age of 23 or the statute expires.

“It’s under discussion, but the Senate is not going to be taking that bill up,” Flanagan told the press this week. He might well have added - today or ever.

The now decade long stonewall comes from some predictable sources.

“For years now churches, yeshivas and the Boys Scouts of America have been trying to quash the ability for survivors of child sex abuse to file claims,” Senator Brad Hoylman told the Samantha Bee Show this week.

Voting to prevent child sex abuse victims from pursuing justice may seem like a dangerous political stance for state senators to adopt, but it’s not because Majority Leader Flanagan prevents the bill from ever coming to the floor.

Meanwhile the Catholic League’s Bill Donohue has called the Child Victims Act “a vindictive bill pushed by lawyers and activists out to rape the Catholic Church.”

An Orwellian locution even by his own cynical standards, Donohue blames the victims in intemperate language that victimizes them all over again.

Meanwhile former victims of sex abuse were in Albany this week to protest Flanagan’s dropping of the bill again.

If you would like to let Majority Leader Flanagan know what you think about the decision not to let the bill come to the floor you can tell him at 518-455-2071.