Irish American law enforcement - what’s with all the rage?

Between the pardoning of Judith Clark and the death of Steven McDonald - It has not been a great couple of weeks for Irish American law enforcement. 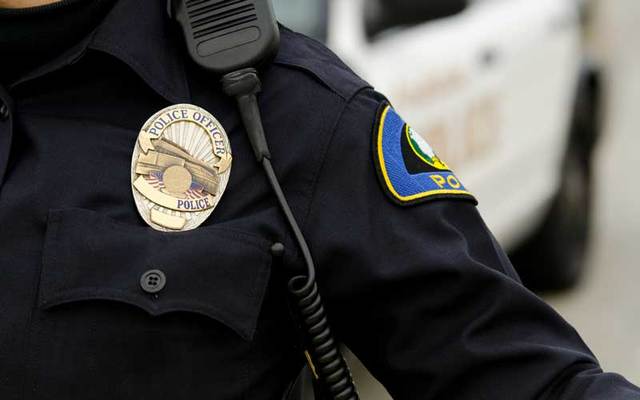 It has not been a great couple of weeks for Irish American law enforcement.

First came the news that New York Governor Andrew Cuomo would be pardoning Judith Clark, who participated in a robbery in 1981 that led to the murder of an upstate New York police sergeant named Edward O’Grady.

Cuomo briefly met with Clark and spoke of her “exceptional strides in self-development.”  Tons of cops, not to mention the O’Grady family, do not see things the same way.

Then came the terrible news that NYPD Detective Steven McDonald passed away at the age of 59.  McDonald was shot back in 1986, back in the bad old days of New York City, by a 15-year-old he was questioning in Central Park.

McDonald was left paralyzed, yet made the most of the decades that followed, becoming a symbol of forgiveness and even traveling to Northern Ireland to contribute to the peace process there.

Needless to say, it is impressive that McDonald found it in his heart to somehow forgive the teenager who tried to kill him.  Let’s face it, if anyone had a right to be vengeful, angry and bitter it would be someone who’s been through what McDonald went through.

The same goes for O’Grady’s friends and family.  They suffered an excruciating loss, though it should be added that one of O’Grady’s sons told The New York Times, “The release of Judith Clark will take no more away from me and will bring no more hurt to my life.”

Such a statement is impressive.  Mainly because it would be understandable if O’Grady was still gripped by blind rage.

Indeed, rage is an interesting thing to be thinking about these days.  This week brings with it the inauguration of Donald Trump as the 45th president of the United States.

Many political observers believe that Trump rode a certain kind of anger all the way to the White House.  Salon, The Atlantic, The New Yorker and Time magazine have all recently run articles about the “rage” Trump was able to tap into.

But here’s the thing: unlike the O’Grady and McDonald families, we are not a nation filled with folks who have suffered physical pain and emotional trauma.  That’s a good thing, by the way.

And yet, there is an overall level of rage in this country that seems a little out of whack.

Some like to say that the slow death of the American Dream has created this anger.

Stagnant wages and vanishing manufacturing jobs have led to a simmering anger and that, supposedly, is what fueled the enraged Trump voter.  There may be some truth to that.  But there is also a lot of fiction.

As The New Republic noted, “The average Trump voter is not poorly educated or unemployed, nor does he live in a rural area. Back in May, FiveThirtyEight’s Nate Silver punctured the myth of the ‘working class’ being Trump’s voter base: In exit polls of 23 states from the primaries, all showed a higher median income for Trump supporters than the national average, usually around $70,000.”

In other words, lots of folks with nice homes and two SUVs parked in the driveway are acting like they have some sort of grievance against “the system”  Why is that?

Of course, anti-Trump forces have their own anger management problems to deal with.  It seems to me both sides may want to take a deep breath and acknowledge that lots of people have it pretty good in this country right now.  Things certainly could be a lot worse.