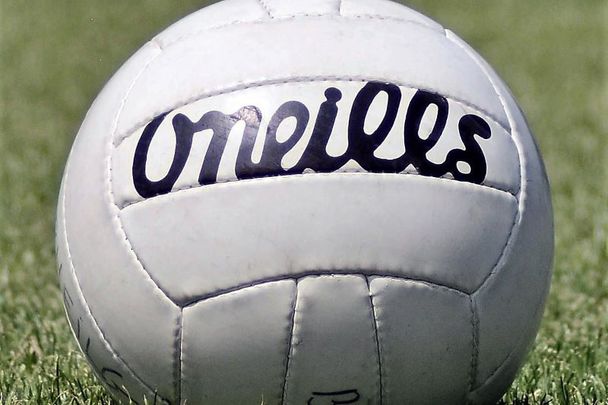 All-Ireland-winning Dublin boss Dessie Farrell believes it is time for the GAA to scrap the current provincial championship system when the association votes on proposed changes at a special congress next autumn.

Croke Park authorities will consider a league-based All-Ireland series with a new provincial system as county teams look for change, something Farrell is willing to consider.

Speaking on the Ciaran's Cast podcast with Donegal man Ciaran Cannon, Farrell said, “I would be very open to change. The one thing we shouldn’t be afraid to do in the GAA is experiment.

“You can always revert back to something that was successful in the past if we believe that, but I do like the idea of changing things up and experimenting. I’m not sure what that would look like. I don’t think we should be fearful of making that happen.”

Farrell is also keeping his fingers crossed that the Irish government will relax the current Covid-19 ban on county teams training and playing Gaelic football and hurling.

He said, “I think people are crying out for that sense of hope and optimism that would come with looking forward to a program of games being outlined, and what the season might look like and being able to look forward to that, and anticipate that and get excited about that would be brilliant.

“Fingers crossed that we’ll get a green light to come back to collective training in early April, at some time, and then maybe the National League kicks off in May. That’s the hope for the Dublin players and I’m sure players all over the country are the same.”