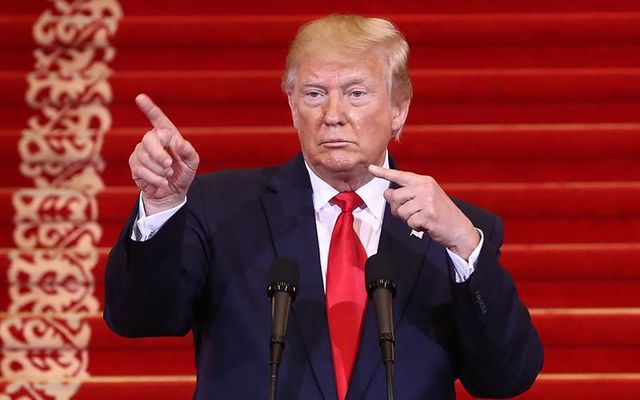 While the endorsement went down like a belch in an elevator in President Donald Trump-hating Ireland, the real audience for Conor McGregor was UFC fans who are overwhelmingly male and pro-Trumpers.

McGregor was also signaling that he wanted Trump to pay attention to him, which Trump did by responding in a tweet. No doubt a St. Patrick’s Day White House party invitation will wing its way to Crumlin, Dublin, soon enough.

McGregor’s extravagant praise was welcome for Trump who is trying to change the subject from impeachment.

The Dublin fighter is also trying to rehabilitate himself after punching an old man, who didn’t like his whiskey, allegedly assaulting two separate women as reported in The New York Times, and committing violence against a fan and smashing his phone. 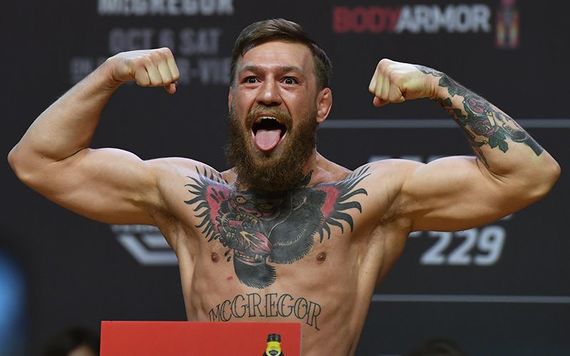 Who better to rehabilitate your image with than the President of the United States, a firm fan?

Indeed, Dana White who runs the UFC is a close friend of Trump who frequently attended UFC bouts before going into politics.

McGregor was not always a fan of Trump.

Like Lindsay Graham, he was once very critical of Trump saying,  “I don’t give a f*** about Donald Trump,” shortly after he was elected.

That has all changed as the tweets make clear. “Phenomenal President. Quite possibly the USA [goat emoji],” McGregor wrote. “Most certainly one of them anyway, as he sits atop the shoulders of many amazing giants that came before him. No easy feet [sic]. Early stages of term also. Incredible. Congrats and Happy Martin Luther King Jr. Day America.”

“Congratulations on your big @UFC WIN!” responded Trump, whose impeachment trial began in the Senate on Tuesday and he likely appreciated the distraction.

The laughable part was using a goat emoji to refer to Trump. This is shorthand for “Greatest of All Time”... sorry but Lincoln, Jefferson, and Washington? 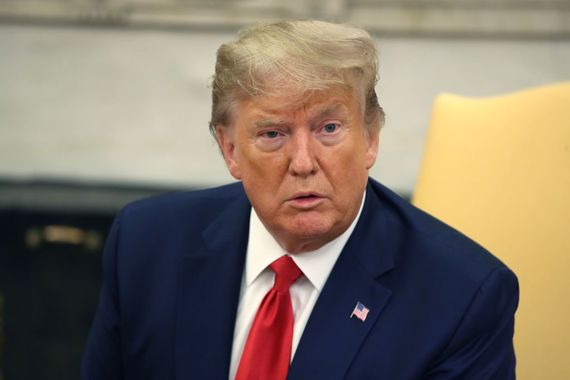 If McGregor truly believes that he has been drinking too much of his whiskey brand. Comparing Trump to Lincoln is like comparing a Ferrari to an Edsel Ford.

But who knows what is the truth and what is hype anymore in this era of fake everything. McGregor, if nothing else, is a great salesman and roping in Trump is a masterstroke of marketing.

The minute after his opponent had collapsed like a cheap lawn chair, McGregor was off selling the 2.0 version of himself - kinder and gentler on the outside, yet just as ferocious in the octagon. The President is clearly a willing prop.

Keep an eye out for the White House photo-op come St. Patrick’s season.