Cormac MacConnell: This Christmas we survive on scraps of hope and good tidings

"It is surely going to be a demanding 12 months ahead until the next Christmas." 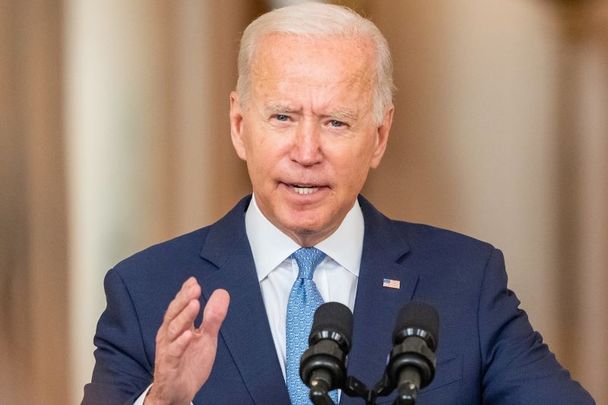 I deploy the last words I'll write in 2021 to send seasonal good wishes to all of you combined with hope that this incoming year will be a more peaceful animal than the one we have just endured.

We can live on scraps of that hope I suppose. Good wishes to all of you in the meantime.

Special warm greetings to my longtime pen friends Niall and Debbie and their immediate clan for all the craic moments we've shared down the decades.  Special love also to the mighty Caty Bartholomew whose artistry over the years proved clearly that the pen is mightier than the mere word. Good wishes to Caty and much love and respect.

Widening the scope and observing your great nation from Killaloe in Co. Clare tonight, I have to say that the current picture looks gloomy in the extreme.

Those dreadful tornadoes that tore through the inland states like Kentucky received shocking media coverage over here. To me, the tornadoes were akin to a bayonet being driven deep into the vulnerable midriff of America. Shocking destruction, a genuine state of emergency.  Frightening.

Equally disturbing these old eyes nowadays is the fact that your President Biden looks daily more frail and vulnerable as he tries to cope with a huge range of national problems ranging from inflation and the weather aftermath and the continuing Trumpery to the threat of a major war posed by belligerent Putin massing his troops on the Ukrainian border in what some suspect could be the prelude to an invasion which might trigger another world war. Perish the thought.

Don't know about your view over there but, here in Ireland and Europe, the killer more lethal than any Russian army is the escalating and explosive spread of the latest Covid mutation.

We are likely to have another lockdown for the New Year.  That is already the situation in The Netherlands and Germany at the time of writing. England is being forced into the same situation by the hour (and maybe a change of government too as Boris Johnson totters!)

From here it looks as if the American authorities across all the states are paying the price in being more than a little tardy on the crucial vaccination front so far.  It is surely going to be a demanding 12 months ahead until the next Christmas.

How many of us will be still around to sing Jingle Bells and devour pudding? Your guess is as good as mine.

On a perhaps brighter note to conclude, I noticed, in the coverage of the tornado aftermath in Kentucky and elsewhere, that a very significant percentage of the first responders and other officials on the scene were blessed with Irish surnames and Christian names. It seemed as if every second spokesperson was an O'Neill or a Patrick, Sean or suchlike.  Didn’t expect that level of penetration into the Midwest of the descendants of those who arrived on the coffin ships into Ellis Island.

I'll leave it there for now. Can I tell ye now that I've a great Connemara yarn for ye the next time we meet here. In the meantime serene good wishes and stay safe as possible.