The Irishman who burned down Washington and the White House 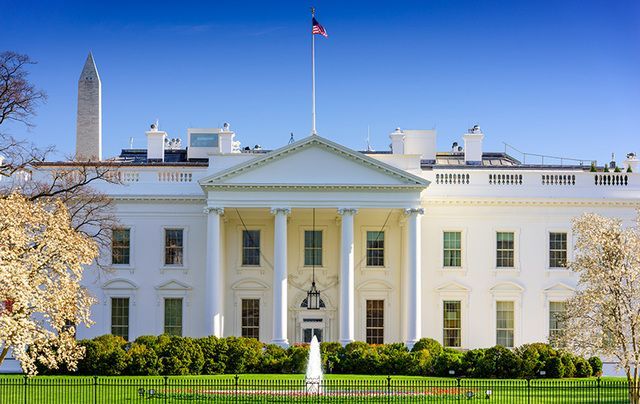 The White House was burned down by the British Army in 1814. iStock

I have often heard about the Irishman, James Hoban, who "designed the White House," but until recently I'd never heard of the Irishman who burnt it down 14 years after it was completed – Major General Robert Ross.

Ross was the head of the British Army that "burned Washington" in 1814. While the War of 1812 didn't feature prominently in my school lessons, I clearly remember learning about how President Madison and his wife had to flee the White House and Washington before the British marched in and torched the city's public buildings, including the Capitol Building and the White House. The man who led the British Army that day was General Ross from Rostrevor, County Down.

Several years ago, I visited Fort McHenry in Baltimore, which was the center of an important engagement during the War of 1812. The British were thwarted in their efforts to capture the crucial port city of Baltimore. It was the victory in the Battle of Baltimore that inspired Francis Scott Key to write the Star-Spangled Banner. It was also the battle where Major General Robert Ross was killed.

Ross was loved by his men and a hero to the British for his exploits in the Napoleonic Wars and for what he accomplished in America before he was killed in the Battle of Baltimore (at Dundalk, MD).

The family's coat of arms was also amended to depict a captured American flag. These moves incensed the Americans and there was a plan to attack Rostrevor, but the war ended before this plan got much further.

In 1826 men who served under Ross erected a monument to celebrate his career in the British Army, and his victory at Bladensburg in particular. The monument is a massive obelisk.

The inscription on the front of the monument says, "Major General Robert Ross served with distinction in Holland, Egypt, Italy, Spain and France, conquered in America and fell victorious at Baltimore." There are other inscriptions along the sides and the back of the monument, including one lauding Ross and his army's victorious entry into "Washington, capital of the United States."

The monument was refurbished in 2008. Inside the gate is a new sign - in Irish (Gaelic) as well as English - explaining who Ross was, including that he was "sent to America in 1814 to avenge American atrocities," which is a reference to the burning of York (now Toronto) in 1813.

My time at Fort McHenry inspired me to take a half-hour detour on a Saturday evening to see the monument at Rostrevor. It was a beautiful evening and well worth the time.

Even if you're not of a mind to pay a visit to a monument dedicated to the man who "burned Washington", it's worth a visit if you're in the area. The view from the steps of the monument looking out over Carlingford Lough is spectacular and the drive from Newry provides a few great scenes.