Should Catholic priests be allowed to marry?

Pope Francis has found himself accused of heresy for the suggestion. 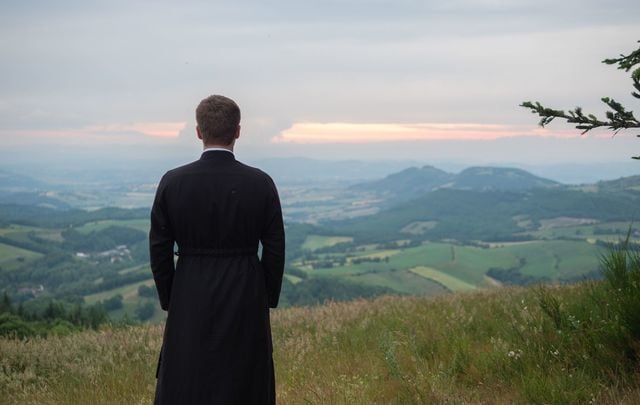 Pope Francis has found himself accused of heresy for the suggestion. Getty

Do you think that Catholic priests should be allowed to marry? Have your say on our poll, below.

Last week, an op-ed from the Irish Voice had many of you discussing the pros and cons of allowing Catholic priests to marry after Pope Francis dared to raise the question last week.

The leader of the Catholic Church told an assembly of bishops at the Vatican that, when it comes to the controversial issue of priests being allowed to marry, they must not be "smothered by the ashes of fear and concern for defending the status quo."

Pope Francis is facing pushback from within the church, however, and has found himself accused of heresy.

American Cardinal Raymond Burke called the whole idea of the upcoming Synod a direct attack on the “lordship of Christ.” He has many fervent backers, especially in America.

So what do you think? Should Catholic priests be allowed to marry or is the church fine as it is? Let us know in the poll and leave your opinions in the comments section, below.

Have more to say? Be sure to leave your opinions in the comments section, below.