Why do so many Irish Americans vote against Irish immigrants? 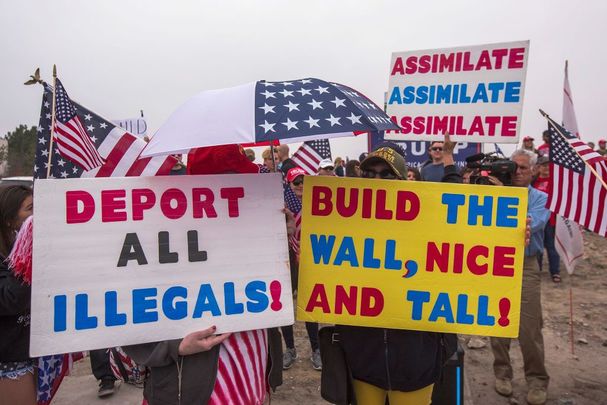 upporters of U.S. President Donald Trump rally for the president during his visit to see the controversial border wall prototypes on March 13, 2018, in San Diego, California. David McNew/Getty Images

This week a story was posted in The Boston Globe that explored a very pressing issue, how rapidly spiking rents – familiar to all city businesses now - has led to the closing of many signature Irish pubs in Boston.

Later in the piece, the writer mentions that the problem isn't simply one of economics. The Irish pub “faces the added challenge of a decline in Irish-born patrons and publicans,” the author writes.

Then she sets out the sobering statistics. “The population of Irish-Americans has fallen in the past 25 years. In 1990, 38.7 million Americans claimed Irish ancestry. By 2015, that number had dropped to 32.7 million, setting course for the number of Irish-Americans to dip below 30 million by 2020, according to data from the Pew Research Center.”

We need to discuss this more. The last big wave of Irish immigrants came here in the 1980s, giving a big boost to the rapidly aging generation that had arrived in the 1950s. But that was over 30 years ago now and there has been no big Irish immigrant wave since.

The truth is young Irish people started looking elsewhere to begin their careers in the early 2000s. Our biting immigration laws led to serious restrictions in their movements as did the growing perception of America as an increasingly reactionary and counter-progressive place.

Read more: 13.7% of the United States population are foreign-born

Canada and Australia simply offer greater freedoms and opportunities now and that, without question, is where the majority of our young Irish immigrants have been heading for the last two decades. The perception of America has changed with our laws. To young Irish people, the United States is no longer the land of the free, it's the land of the impossible.

Not mentioned in The Boston Globe piece, but mentioned here, is the fact that many older Irish Americans are ardent supporters of the biting immigration system and the conservative politics that is actually decimating their own communities. The turkeys are voting for Christmas if you will.

It will be a subject of fascination for historians in the decades to come, how the faithless older Irish cut the knees off the incoming generations, pulling up ladders and building walls to block their progress and send them home defeated. We need to discuss that more too. 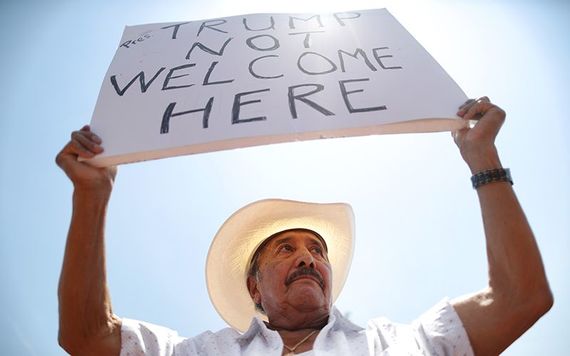 Even now, as they notice that grey hair is the predominant color at their local Irish bar and all the other local Irish bars are closed or closing, they still can't get the message or see how their own political prejudices have decimated their own communities.

Look, it isn't all about immigration politics, I grant you. The world over, the landlord classes have put the squeeze on business like never before, raising rents to levels that only major corporations can now pay.

That's why we have a CVS, Duane Reade, Rite Aid and Starbucks on every city corner because they're the only ones who can still pay the exploding rents. Those high rents have quickly turned Manhattan and Boston into the cookie-cutter suburbs, and Irish pubs cannot compete with their deep-pocketed rent payments. 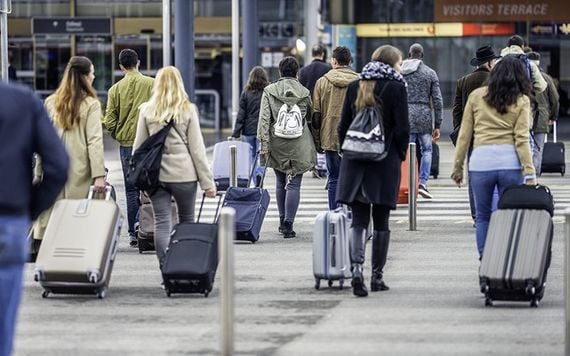 Talking out of both sides of their mouth is how the older Irish have absolved themselves of the blame for helping to maintain a deeply hostile environment for those who would follow in their footsteps.

Prejudice is quite fatal to progress. Our biases can blind us. It's one of the main lessons of history that we seem incapable of learning. By preventing the people that they don't like from coming to our shores, many older Irish have also inadvertently prevented the people they do. 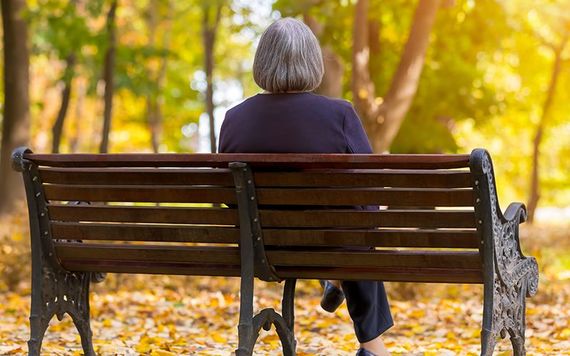 When confronted with this dilemma they simply shrug now. Ah, well. They have lived a long and fairly prosperous life here and if a new generation of the Irish can't do likewise, well that's too bad. We must protect the homeland.

But are we protecting the homeland? In 1990 there were 37.8 million Irish Americans, by next year there will be below 30.

So it won't be just our pubs, it will be our influence, our culture, or places of recreation, our sport, our dance, our politics, our faith, our studies and our connection to Ireland itself, that will all be decimated.

The clock's already ticking. It's time we woke up.