Are you happy about the ICE crackdown? Have your say

As Irish man Keith Byrne awaits deportation from the US, we want your opinion on the undocumented Irish in America. 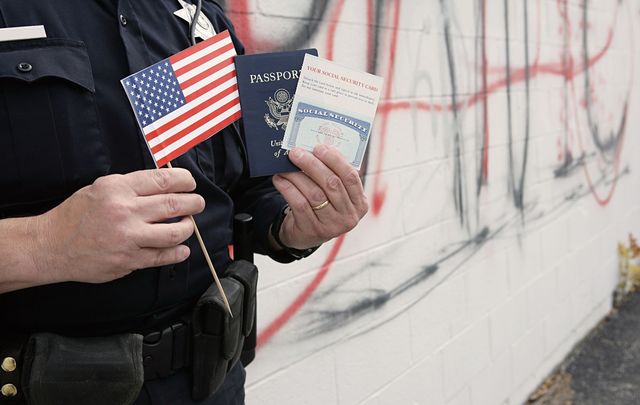 As Irish man Keith Byrne awaits deportation from the US, we want your opinion on the undocumented Irish in America. Getty

As Irish man Keith Byrne awaits deportation from the US, we want your opinion on the undocumented Irish in America.

Keith Byrne, a native of Fermoy in Co Cork, was arrested by Immigration Control and Enforcement [ICE] on July 10 when he was on his way to work in suburban Philadelphia. He is now being held in a Pike County prison in Pennsylvania as it looks likely that he will be deported to Ireland.

With the news of Byrne's arrest and further claims that an immigration sweep was to round up thousands of undocumented immigrants over the weekend, many undocumented Irish have been on high alert.

What are your thoughts on the ICE crackdown? You can tell us in the survey below: