US-born editor and author Kathleen Peddicord has just published 'At Home In Ireland,' her impossible-to-put-down memoir about moving to Ireland with her new husband and young family to start a new business as an entrepreneur. 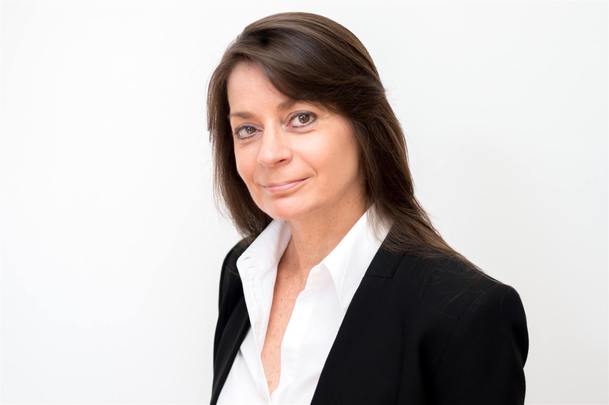 Kathleen Peddicord has just published 'At Home In Ireland,' her impossible-to-put-down memoir about moving to Ireland with her new husband and young family to start a new business as an entrepreneur.

In Ireland, you can quickly get a reputation if you go around answering questions. Call it a colonial consequence, most people prefer to maintain some wiggle room, offering neither a firm yes or no, until they're certain of you.

For the Irish, that's situation normal, but for immigrants intending to make a home there, it's maddening.

Just ask US-born editor and author Kathleen Peddicord, who has just published 'At Home In Ireland,' her impossible-to-put-down memoir about moving to Ireland with her new husband and young family to start a new business as an entrepreneur.

Things do not progress without incident. In fact, a weeks-long series of meetings with an ill-prepared Bank of Ireland representative about opening a new bank account as non-nationals gives us a hilarious and harrowing insight into just how foreign we can seem to fellow English speakers, who aren't used to our dance of the seven veils business arrangements.

Luckily Peddicord isn't a pushover. Getting to grips with how the Irish do things didn't phase her the way it did her husband, who would almost levitate with fury at what he was seeing and hearing. 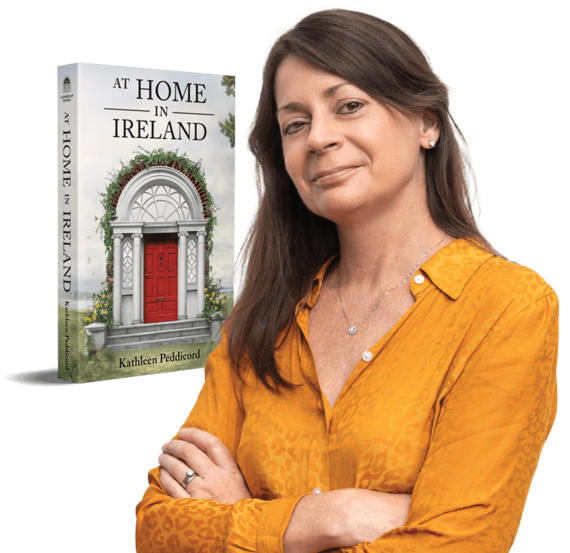 Peddicord has covered the live, retire, invest and do business overseas beat for most of her career and is now considered the world's foremost authority on these subjects. But Ireland and its weird kabuki dances may have been her biggest challenge to date - although she rose to it and wrote a fascinating book about it.

A keen observer, she sees what most people miss about the Irish, that our loquaciousness doesn't necessarily amount to communication. In fact, the more we talk the less you may learn about us.

That's the kind of awareness that makes this impressively well-written book so insightful. Unlike so many others, she has learned to decode the tribe.

Her own story is a book in itself. Rising up the corporate ladder in America she was unexpectedly given the opportunity she'd long dreamed of. For years she'd written about living and investing overseas, but now she was being given the chance in Ireland thanks to the IDA.

Leaving Baltimore, she and her family soon found themselves in one of the most deceptively familiar countries in the world. But nothing worked as it should, no one in business seemed to want to give a straight answer to a straight question and in stark contrast, the Irish friends she made in her personal life often spoke to her with a candor she's rarely encountered elsewhere.

You'll root for her and her young family as they try to navigate this maze and you'll also reflect on why it is we are often so indirect in the place where candor matters most: business.

Home is the most emotive word in the Irish vocabulary in English. Peddicord soon begins to appreciate just how loaded the word is and how hard people fight for it in a land where the idea of home has been a vexed business for centuries. 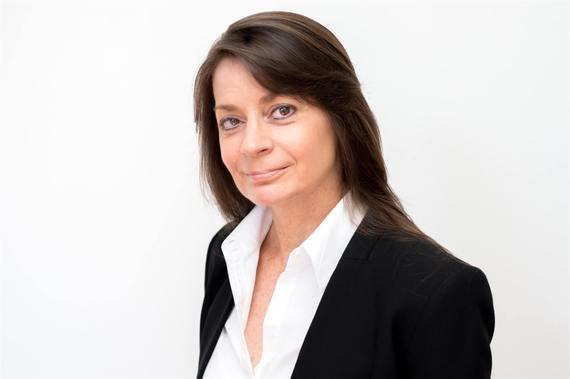 In the process of finding her feet among the Irish, she found that she had to reconsider or wholesale dismantle every belief she'd ever held, as she struggled to start a business and restore the house of her dreams, an Irish Georgian country ruin full of rising damp.

We learn that her husband, although mystified by Irish ways and Irish laws, is not above holding his own cards close when it comes to communication himself. After a few false starts, she learns that her own journalism has been an invaluable guide to him as he sets about founding a business.

Meeting for the first time in Ireland as two immigrants abroad, they don't expect to find love and marriage, but Ireland has a way of disarming even the toughest cases.

Peddicord's book is a memoir but beneath that it's quietly a how-to, defusing the fear that overseas investors and those intending to move or retire on the emerald isle, will find its wisdom and humor invaluable. The trick is to see what's in front of your face, she says. In Ireland, you'd be surprised how long it can take.