Rememberings: Sinead O'Connor on her fame, her fall and rise again

This month, O'Connor's new memoir Rememberings tells the true story of her spectacular rise, fall, and rise again in her own words. Sinead O'Connor is arguably the most important Irish singer of the last half-century, a fact her starry career and its apparent implosion has done nothing to hide in all the years since her notorious Saturday Night Live appearance (where she tore up a picture of Pope John Paul II).

This month, her new memoir Rememberings tells the true story of her spectacular rise, fall, and rise again in her own words.

If you want to explode your superstar pop career, just tell the truth. O'Connor, 54, knows all about it. Her fast track to stardom made her the most important Irish singer of the last half-century, but it was her propensity for acting on impulse and saying exactly what she thought that quickly got her in professional trouble.

But what you may not know yet is that O'Connor's fine with how it all turned out. People thinking whatever they like, she says. As she outlines in her unputdownable new memoir Rememberings, what the world saw and what she felt have rarely been in sync anyway. 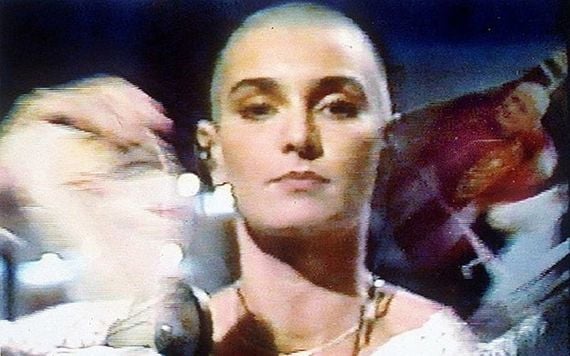 For a start, she saw her fame as a crisis, not a reward. She had originally become a singer to express what was inside her, but fame put growing pressure on her to hide all of that. Instead of being herself on her own terms, she began to feel she was being someone else on the record company's terms.

Then she noticed she was becoming more and more isolated from all the people and places she loved. The trade-off for fame and fortune just didn't seem worth it. So she tore it all up (along with the famous picture of the pope) and what the world called career suicide she called freedom.

What's striking about O'Connor now is how her journey mirrors the nation's own when it comes to hot-button issues like divorce, contraception, gay rights, and abortion. In the Ireland that she grew up in these topics were verboten, and if they were broached at all it was in an atmosphere of near hysteria. 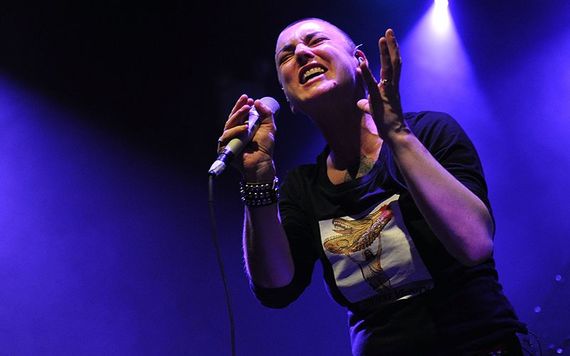 Perhaps there could be a way to live your life that afforded you some personal choice and didn't involve calls for your eternal damnation she asked us, and chaos immediately ensued. She wanted an honest conversation at a time when the culture only wanted to shout down its unwelcome heretics.

So it was her luck and misfortune to arrive three decades ahead of her time, to a public that was not ready to hear a woman raise her voice, express her anger or simply tell the truth. When you tell the truth even though you have more than most to lose by doing so, people assume you must be nuts. She was written off quickly.

But O'Connor really got her hands burned and her ass handed to her after her infamous appearance on Saturday Night Live in 1992 when she proceeded to tear up a picture of Pope John Paul II (she devotes several chapters to the affair and its aftermath in the new book).

The response was instant. As she returned to her dressing room at NBC Studios no one was in the corridors, no one came out to say well done. Instead, she and her Irish assistant were met by two egg-throwing young men who had managed to get to the stage door in time for her exit. 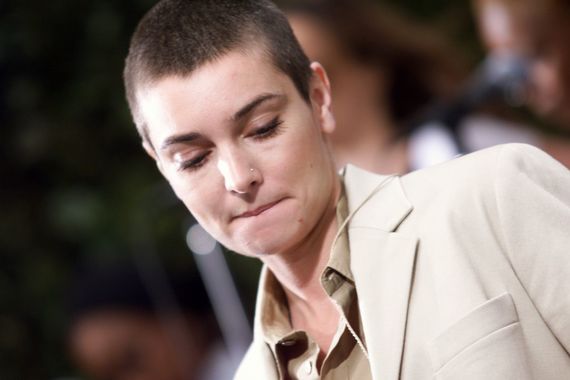 O'Connor had recently achieved global stardom with her better than the original cover of Prince's Nothing Compares To You, a stardom she overnight torched by touching America's third rails: hypocrisy and faux piety. Suddenly she was being threatened by Frank Sinatra and – in a moment she recalls with gales of laughter in the new book – her CDs were being steamrolled on live TV.

Her LGBT fans back then, to whom she was an unwavering allay at a time when AIDS was decimating the community and other celebrities were running for the exit doors, knew better than most what had driven her to act the way she did but no one was asking them about it. They should have asked them.

ACT UP, the group behind the controversial 1989 demonstration at St. Patrick's Cathedral that called out the then-Cardinal John O'Connor, who the gay group accused of meddling in public affairs and preventing the distribution of condoms and safer sex information, had won O'Connor's support. She had also appeared at many AIDS commemorations and protests.

O'Connor was also aware of the growing number of back-page stories in the Irish press about young Irish people who had their lives destroyed by sexual abuse at the hands of the clergy, abuse that the wider culture made it clear they didn't want to hear about. 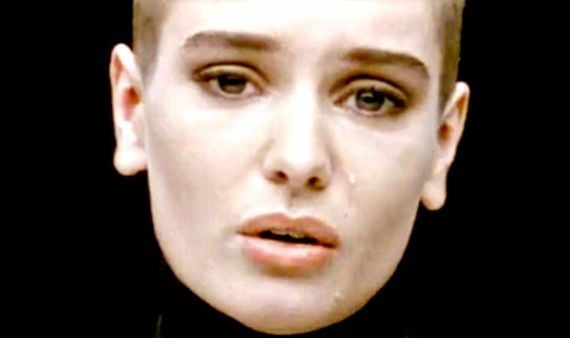 Rememberings shows us that O'Connor's own experience of the dangers of Catholic theocracy was intimate and personal, not just hearsay. As a teenager, she had been raised in a chaotic family situation that saw her acting out, stealing, and eventually getting sent to a grim reformatory for young girls called ironically enough An Grianian (the Irish word for sunny place).

There she saw young mothers have their out-of-wedlock infants taken from them without explanation, never to be seen again, with the resultant devastation for the bereft mother. She also saw elderly women who could be described as laundry Magdalens, and the nun in charge of it all warned her that it could be her own potential future.

So in O'Connor's mind, the pope represented patriarchy and religious oppression, oppression that she had already seen the real-world consequences of up close in Ireland. Critics later tried to paint her as an empty-headed dilettante looking for attention, but those who knew her and knew the abuses she was highlighting took a different view.

There isn't any doubt in 2021 that she was right about the church's horrific abuses. But in 1992 few people wanted to open their eyes to her message. We all owe her an apology now and it seems the time to make it is finally arriving. 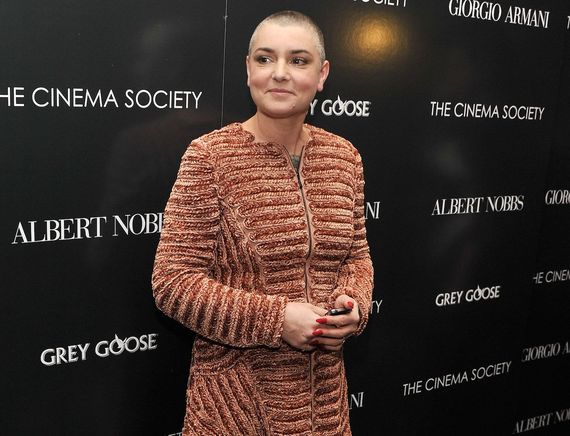 The good news is the Sinead that emerges in the well-written pages of Rememberings is the one we originally fell in love with. An artist of rare sensitivity and range, an androgynous beauty who held her own with any woman or man, and a voice so startling and so powerful that it seems to contains her life experience in every line she sings. In any era, she would have been considered a remarkable artist, but we are still learning how to become her contemporaries I think.

As for Sinead herself, Rememberings shows us she has found a measure of contentment and peace in recent years after a much-publicized emotional collapse that eventually ended in some restored equilibrium and the return of her sense of adventure and fun.

In her life, she has been both the lion and the cobra that her debut announced and the book shows us she is still her own most lacerating critic. But she is also more at peace with the talent and her journey than she has been in years. Because as she said herself all those years ago, she does not want what she hasn't got.
HMH Press, $28.00.