Message to the GOP: when you lose, you must fold 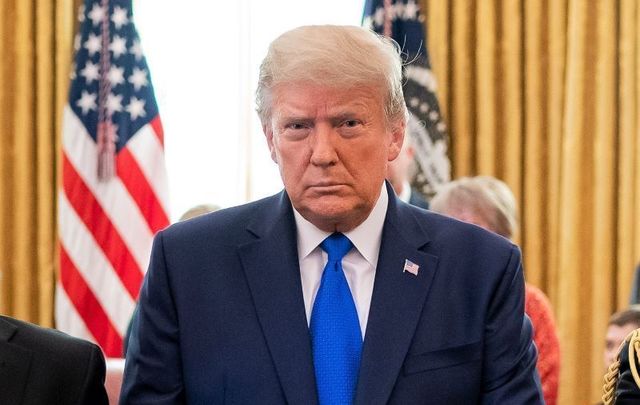 The most important lesson of Donald Trump's life is being taught in his golden years: loss

More precisely he is learning about the humility of loss. The lesson isn't going well for him.

In his 74 years on earth, Trump has tried to evade loss and humility as though they were kryptonite. Loser is the most damning word in his lexicon.

He has been running from loss in every one of its incarnations – bankruptcy, foreclosure, disease, aging, death - all his life. But loss, like death, bides its time. It knows that all it has to do is wait.

Watching the horrifying numbers of the pandemic dead explode here, I wrote over and over that his presidency wouldn't survive it. Friends told me it was wishful thinking but it seemed clear to me, although strangely it did not seem clear to him.

Then he doubled down and showed no real interest or remorse for the staggering loss of life here at all. It was as if he were begging the nation to fire him. Eventually, they got the message and did.

But the shock he and his supporters feel about his firing is very real. At first, I thought the lawsuits he launched challenging the vote counts were just lousy grifts to hoodwink his base and keep the money coming in.

But now I see that Trump actually believes failure is an impossibility for a man like himself and the only thing that can produce it is malfeasance and dirty deals. It's not him, it's us, in other words. We somehow rigged the game against him.

He's not the only one who believes this nonsense. 18 states have now joined Texas in asking the Supreme Court to overturn President-elect Biden's wins. It's a laughable political tantrum with an extremely poisonous aim: to throw out the votes that decided the election in Biden's favor because without those votes he could not have won. 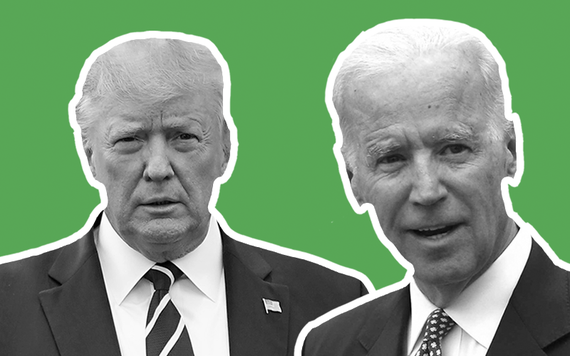 In other words, one party has clearly stopped believing in democracy because it will no longer securely return them at the polls. To win elections, they increasingly believe in the courts now, they believe in gerrymandering and voter intimidation and stopping the counts, because they no longer believe in the strength of their own political message.

So although Biden has won, we are still just one election away from a new authoritarianism, because one party no longer believes that democracy can allow them to prevail.

Add to that Trump's four-year stint of vandalism on our traditions and the many weaknesses in our system, and the path ahead is entirely cleared for an even more ruthless and capable demagogue to come along and leverage what's left unless real reforms are put in place to secure our democracy.

On December 9, Trump's Medal of Freedom winner and conservative mouthpiece Rush Limbaugh said, “There can’t be peaceful coexistence between liberals and conservatives.” Unable to deal with the election loss, he is now openly contemplating secession and a second Confederacy.

That message filters down to the armed militias and supremacists who listen to his show the way Moses did to the Lord. At what point will some of them follow through on the implications of his militarist rhetoric? What kind of danger are these sore losers putting us all in?

The GOP has unarguably become a party of nascent autocrats, bending the knee to the supreme leader and never daring to speak against him (or even speak at all). So the reality of Trump's loss cannot be spoken of, never mind faced and anyone brave enough to do so is immediately seized upon and cast out by the angry base.

Since the GOP has shown it can not be reformed, a season in the wilderness is what is called for now. In the weeks after the election, more than half of Republicans believe Trump "rightfully won."

The party and its voters have just shown us they have stopped believing in democracy, and so we must ceaselessly remind them that while they are entitled to their feelings, they are not entitled to their own facts. All our futures depend on it.