Review: The Complete Guide to the Streets of Dublin City By Neal Doherty. 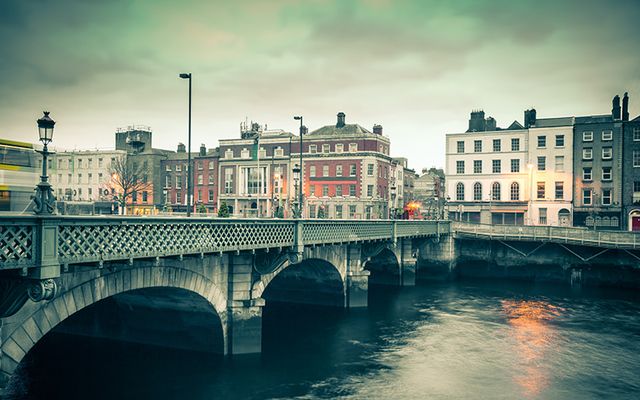 Few people know the streets of Dublin like Failte Ireland qualified tour guide Neal Doherty, who has been taking discerning visitors on cultural and historical whistle stop tours of the big smoke for many years.

In his new book The Complete Guide to the Streets of Dublin City, he reminds us that the city’s history is best seen from street level. From the Vikings, who founded it, to the Battle of Clontarf and the Pale to the Easter Rising, Doherty’s subject is every street, lane, alley and public park between the two canals.

Where, he asks, was the land speed record broken in 1903? How did Henry Moore, Earl of Drogheda, come to have four streets named after him? And do you know which area of the city is named after a British naval viceroy in Panama?

Admit it, you don’t know. This indispensible guide wants nothing more than to tell you the story of this legendary city from the year 60 Viking long ships arrived in 841, through the changes of the medieval period right up to the tumultuous events of the last 100 years that helped shape Ireland’s present and future. You will never need another guide to the story of the city and its people as told by its place names.