Donie O'Sullivan's shocking Twitter ban is a wake up call

As Musk's recent Tweets have proved, he is wielding his newly bought plaything to cauterize and target his ever-growing list of enemies. 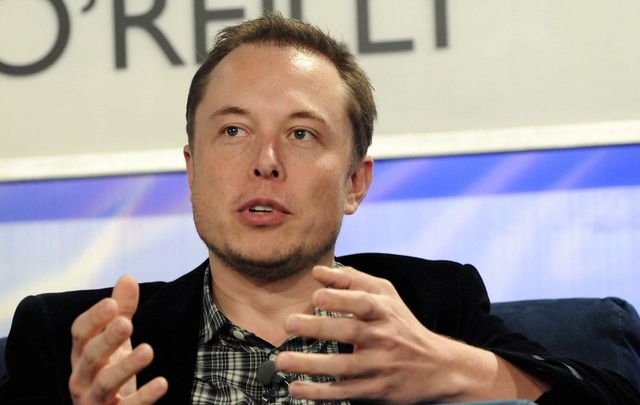 Twitter's murky future - and our own democracy's - may now be dangerously intertwined.

*Editor's Note: On Friday night, following the results of a public poll, Elon Musk reinstated the accounts of several journalists who were previously suspended from Twitter for allegedly sharing real-time information in breach of Twitter's new rules.

Here's what we won't do, we will not frame what Elon Musk did to American journalists - and by extension the public interest - on Twitter as though it was just the latest colorful antics of an eccentric billionaire divorcee dad.

It was press censorship. It's far too serious for that, and the impact is too profound, so wake up.

As Musk's recent Tweets, like the one combining a lamentable Q-Anon-inspired attack on Doctor Anthony Fauci (with the chaser of a transphobic attack on the transgender community) proved, he is wielding his newly bought plaything to cauterize and target his ever-growing list of enemies. 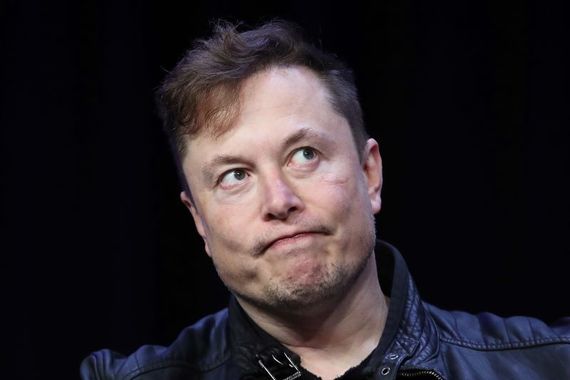 We have seen this movie before; a rich man using Twitter to incite and divide. It did not end well for America.

How you feel about the rapid deterioration of the online platform may depend upon what investment you ever had in it, I grant you. There is no doubt that at root Musk is just another garden-variety Reddit troll in search of cheap lulz.

But the shockwaves that are caused by his erratic decisions and cynical disinformation campaigns have started spreading far beyond the app itself into the culture that it reports on and reflects. This is only going to intensify.

Prior to purchasing Twitter Musk laughably referred to himself as a Free Speech Absolutist, but this week he set about impulsively banning prominent reporters from the nation’s top news organizations including CNN, The New York Times, and The Washington Post alongside the progressive journalist Aaron Rupar and former MSNBC pundit Keith Olbermann.

Insisting that the sanctioned accounts had violated his new “doxxing” policy, Musk later claimed they had shared what he paranoically called “assassination coordinates” on him, even though none of the suspended journalists had done this.

One of the suspended journalists was Ireland and CNN's own Donie O'Sullivan. “In terms of me personally, many of the national reporters at the Times and the Post, we’re OK,” O’Sullivan told CNN. “I’m on the Anderson Cooper show. We have a platform. And just like when Trump got kicked off, we can post elsewhere.”

“I do think this is very important about the potential chilling impact this can have for freelance journalists, independent journalists around the world, particularly those who cover Elon Musk’s other companies like Tesla and SpaceX. I think this could have a real chilling factor,” O'Sullivan added.

What you're watching now, in real-time, is a shambolic and seemingly arrested adolescent roughly wielding power to sharpen his own message whilst silencing those he opposes. In serving his own interests he is cynically ignoring the greater public one. But it's more consequential than that.

Twitter has been an international as well as national good. It has allowed Diasporic communities like the Irish one to keep up with daily life in the homeland with a remarkable degree of engagement. It has helped to facilitate and lead important national debates. 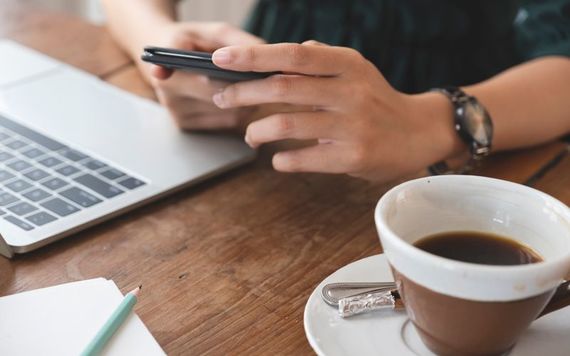 But with his kindergarten grasp of how the freedom of speech works, Musk's 'let's hear from the previously suspended Nazis and white supremacists accounts again' ploy is a crude, stupid abuse of the platform and of freedom of speech itself. As our grandparents' generation once learned the hard way, the far right isn't interested in political debates, they want to exterminate you. They haven't changed.

No one is more pleased by the sight of this impulsive man wrecking growing havoc on the national stage than the world's most authoritarian leaders, of course. Look what happens when you give everyone an opportunity to air their views unfiltered, they will say. Chaos ensues. You're safer with us.

The problem is that Musk was and is the chaos agent. The platform itself was working remarkably well before he bought it. Now its murky future - and our own democracy's - may be dangerously intertwined.