The Valais Blacknose sheep was first introduced into Northern Ireland two years ago and now has its first competitive class. 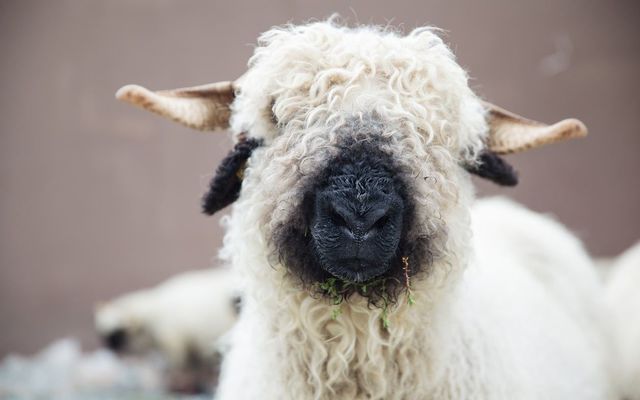 The Omagh show in Co. Tyrone this year accepted entries for the Valais Blacknose, dubbed the “world’s cuddliest sheep.”

Omagh in Co. Tyrone, Northern Ireland, this year held the first competitive class in the country for a sheep commonly known as the “world’s cuddliest sheep.”

The Valais Blacknose has its origins in Switzerland and only just started being brought to Northern Ireland in the past two years. The breed has already won itself some fans, however, as it is not only adorable but for breeders, it offers the potential for increased growth in lambs.

"They have a very important role to play at a commercial level," explained Co Tyrone breeder Richard Beattie.

Read more: Irish farmer relies on a llama to protect his sheep

As such, a competitive class was for the first time held at the popular agricultural festival The Omagh Show, a platform for the agricultural and forestry industry that showcases products like agricultural, horticultural, craft, cattle, sheep farm produce, vegetables, flowers, truck pulls, and arts and crafts.

Records indicate that the Omagh was first established in 1832, in an effort to encourage and sustain local agriculture. It celebrated its 178th year with the competitions this year held on July 6 and 7.

“This is a record turnout for the event," confirmed show committee chairman Thomas Harkin to the Belfast Telegraph.

"Yes, we have a number of new classes this year, but numbers were also boosted by the fact that we had so many extra sheep taking part across all of the breeds."