Woman sues cemetery after sinking waist-deep into her parents' grave

An Irish American woman is suing a cemetery for $5 million after sinking into her parents’ burial plot. 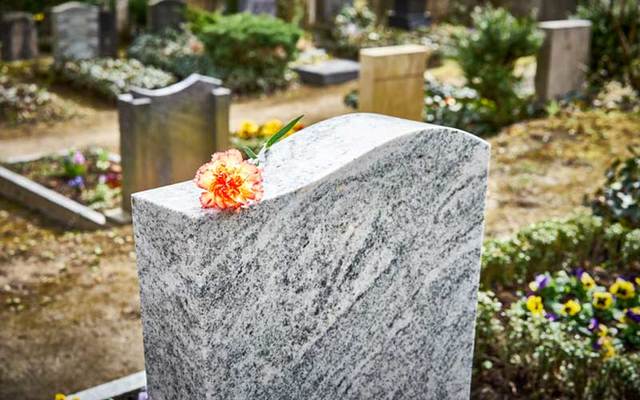 A woman was visiting her parents' burial plot when she was swallowed by a sinkhole. iStock/Getty Images

An Irish American woman is suing a cemetery for $5 million after sinking into her parents’ burial plot.

Joanne Cullen, 64, was visiting her parents’ grave at the St Charles Resurrection Cemetery in New York in December 2016 when she was swallowed waist-deep by a sinkhole, the Daily Mail reports.

She was fixing a wreath by the headstone when she began to sink. She fell forward and smashed her head on the tombstone and cracked a tooth, according to her lawyer Joseph Perrini.

Read More: Irishman begs local authorities to do something about corpses rolling into his yard from cemetery

Cullen then had to grab onto the sides of her parents’ tombstone as she sunk deeper into the ground. She screamed for help, but no one could hear her.

According to Perrini, the sinkhole was formed by an underground void that the gravediggers left while backfilling a burial plot that was adjacent to Cullen's parent’s plot. 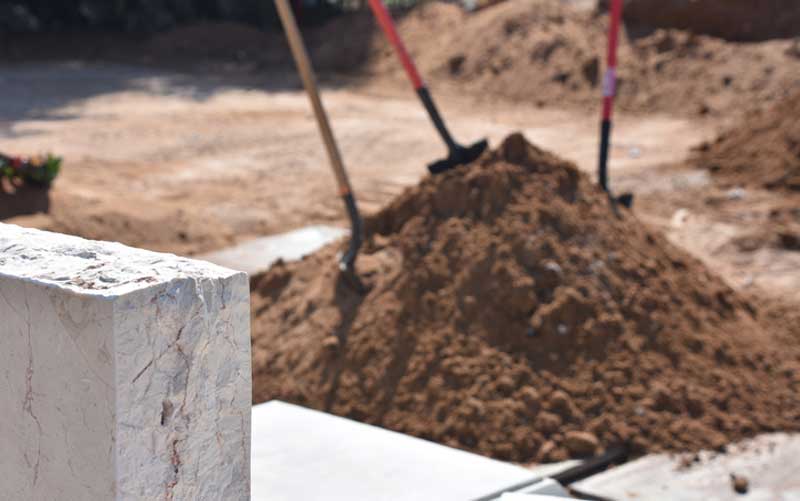 A woman was visiting her parents' burial plot when she was swallowed by a sinkhole.

Cullen said she was traumatized by the incident and now needs counseling.

“I will never go back there again,” she said.

Read More: Do you know who’s in your family’s Glasnevin Cemetery plot? I didn’t

Perrini said: “Getting sucked into your parents' grave when you go to visit them on a cool December afternoon with the sun going down, it's terrifying and traumatizing.”

“It's outrageous that this should happen to anybody,” he said.