New figures from an Irish government agency shows that weddings in Ireland are really changing. 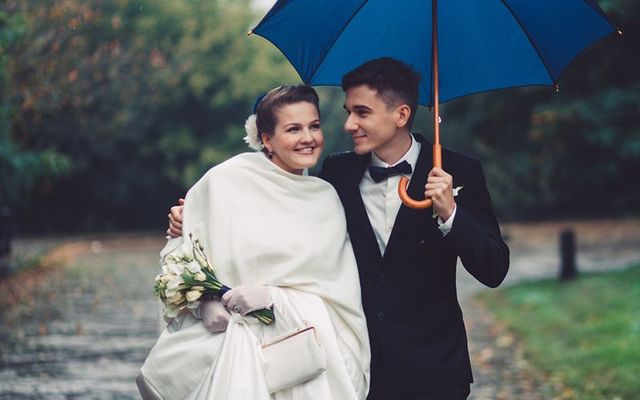 The number of marriages celebrated in Ireland, in 2020, more than halved in comparison to 2019 iStock

The Central Statistics Office of Ireland has released new figures on marriage in Ireland in 2020, including the fact that the number of weddings to take place was down by 50% due to the pandemic.

The CSO released these figures on marriages in 2020, with data compiled from the marriage registration forms of all marriages registered in Ireland in 2020.

Commenting on the report, Carol Anne Hennessy, Statistician, said: “There were 9,523 marriages in Ireland in 2020 including 314 same-sex marriages. This equates to a crude (unadjusted) marriage rate of 1.9 per 1,000 population. The number of marriages celebrated in 2020 fell by 53.1% from 2019, reflecting the impact of COVID-19 restrictions.

She continued "The timing of weddings may also reflect the impact of COVID-19 restrictions. The cooler month of December was the most popular for opposite-sex weddings, while February was most popular for same-sex marriages. April was the least favored month to tie the knot for all couples.