Parade officials cited increased government-related expense for security and street closures as the reason there will be no parade this year. 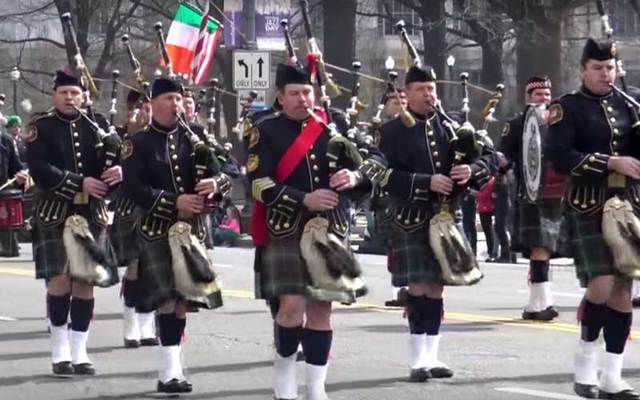 Washington DC’s annual St Patrick’s Day Parade, one of the largest in the US, has been canceled for 2019.

"Distraught" parade officials cited increased government-related expense for security and street closures as the reason there will be no parade this year.

Over the fifty years of its existence, the committee said, the parade grew from what was once “was little more than a leisurely stroll by a few hundred participants on Massachusetts Avenue” to a mile long two-hour celebration of Irish culture on Constitution Avenue NW."

The corresponding rapid increase in overhead, in combination with relatively stagnant funding, have put the Committee in a precarious financial position.”

The non-profit committee added that a government grant helped to offset some of the expenses, but while costs have increased over the years, the grant has not.

The parade marched down Constitution Avenue with the reviewing stand near the Washington Monument.

Fox 5 reports that the committee, which is comprised of volunteers, said it would hold fundraisers throughout this year in hopes of hosting its 50th parade in 2020.

Read More: A gigantic potato has been added to the line-up of this St Patrick's Day parade