Ireland’s most expensive house is to be demolished 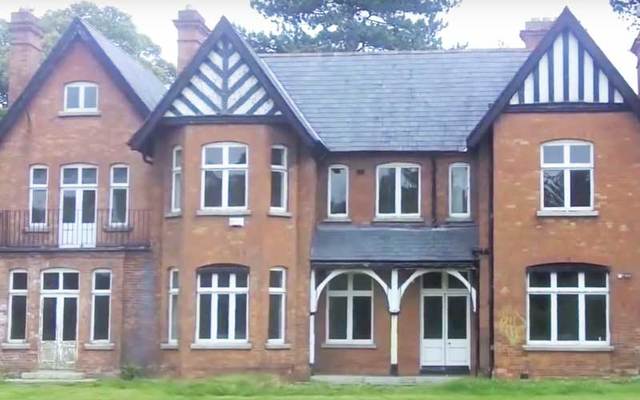 The most expensive house ever sold in Ireland will be demolished.

Billionaire financier Dermot Desmond, one of Ireland’s wealthiest men, has been given the green light to build a 17,168 sq ft palatial mansion on Shrewsbury Road in D4 and to demolish Walford, the existing Edwardian house at the location, BreakingNews.ie reports.

There have been three previous attempts as knocking down Walford, which was built in 1902, but all have failed.

Desmond’s Celtic Trustees Ltd purchased Walford for €14.25m in December 2016. His approved plan for the new house, which will be three times larger than the original at the site, includes four large en suite bedrooms with walk-in wardrobes and three of the rooms with balconies looking onto formal gardens in the rear.

Read More: A guide to luxury travel in Ireland

The residence will also include an underground swimming pool, gym, cellar, games room and staff bedroom.

Planning documents state that “in the interests of transparency, we can confirm that the dwelling is intended for use as the private dwelling of Mr Dermot Desmond.” 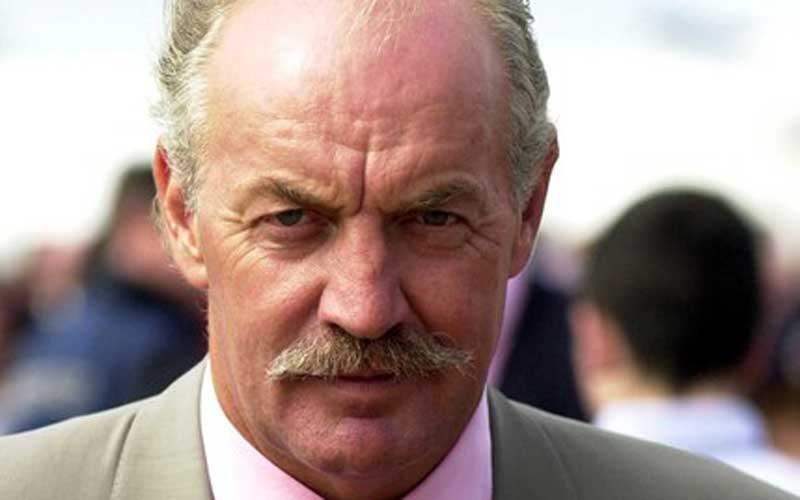 According to the city council planning report, the application was approved after a planner visited the site and agreed with the applicant that the existing house “does not have significant features which would require its retention.”

In regards to the replacement house, the planner stated: “While the scale of the new property is significantly larger it is designed it so that it is suitable to its setting.

"The site will be vastly improved with the proposed landscaping scheme and with the re-development of the site."

The report said that the council “consider that given the dereliction of the site, the poor quality of the existing building in its architectural features etc and given the proposal for a single property which respects the existing character of the road, the demolition of the current property in this specific instance is considered to be acceptable.”

It went on to state that the council welcomes the re-development of the site “and given that the site is to accommodate one single residence the scale of that residence is considered to be acceptable for the site and the road which is a residential conservation area.”

The approval for the demolition of Walford and development of the new residence mark the end of a 13-year long saga, starting in July 2005 when Walford was sold for €58 million to a mystery buyer.

It was reported that developer, Sean Dunne was the mystery buyer. Later, it was claimed by Gayle Killilea, a newspaper columnist-turned-property developer who married Dunne in 2004, that the ownership of the house had been transferred to her.

The property was eventually transferred to Yesreb Holdings, a Cypriot company, before being purchased by the Desmond trust in December 2016.