"Unspoken," now on the RTÉ Player, tells the story of three Irish men who suffered from severe eating disorders to the point where they experienced suicidal thoughts. 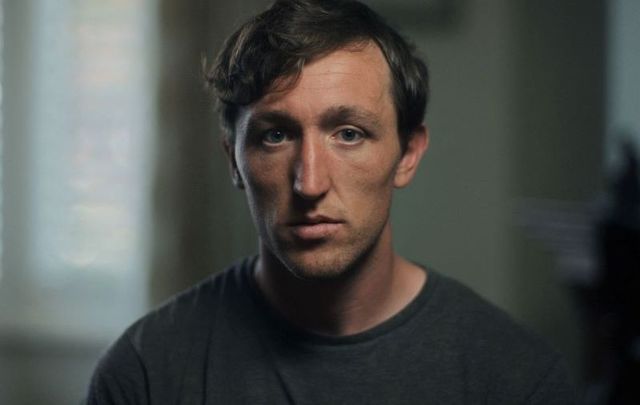 A new documentary detailing eating disorders in young men is aiming to highlight misconceptions that it is generally only teenage girls who suffer from the condition.

"Unspoken", from director Alan Bradley and producer Chris Vaughan, is being described as "powerful, urgent, and searingly honest."

The Irish documentary works to dispel commonly held misconceptions and challenges stereotypes to provide a space for a broader, deeper understanding of this most misunderstood condition.

#Unspoken - the stories of 3 Irish men dealing with #EatingDisorders

Cormac Ryan, a former Dublin minor hurler, told the documentary that he felt ashamed and isolated while suffering from the condition because it is most readily associated with teenage girls.

He said that he found "nothing there about lads" while searching online for information about the condition, which heightened his sense of isolation.

Ryan told the documentary that he was "tormented" and "completely broken" by the condition.

"People think if you’re 6ft 2in, 90kg and play GAA, you definitely don’t have an eating disorder," Ryan said.

Dr. Michelle Clifford of the HSE's National Clinical Programme for Eating Disorders said that "misconceptions" about the condition can often lead to it not being recognized in young men.

In 2019, a Harvard study found that one in seven men will experience an eating disorder before turning 40, compared to a rate of one out of every five women. Meanwhile, the Eating Disorders Association of Ireland says that it has seen a 105% increase in eating disorders amongst men in 2021.

"Unspoken" also documents the crusade of 25-year-old law graduate Daniel O'Boyle, who was forced to borrow money from his mother to pay for private medical treatment after he was deemed not skinny enough to access public healthcare.

Daniel told the documentary that he wanted to lose weight from the age of eight because he started to think he was fat.

However, his mother Sharon said that the sudden death of her husband from a cardiac arrest triggered the condition while Daniel was in his early 20s.

The eating disorder gave Daniel "the control he needed" during a time of "utter turmoil", Sharon O'Boyle told the documentary.

Daniel O'Boyle said that his condition got so bad that he had "no happinness" and no light in the day".

"I wanted to kill myself, I didn’t want to be here," he said.

Daniel said that he realized that losing weight out of self-hatred was "unsustainable" when he was roughly halfway through his recovery.

While he once had "no excuse for not running", he now goes running out of a love for his body.

Eoin Kernan, 38, told the documentary how his eating disorder began with a "health kick" in his mid-30s.

Kernan described himself as a "bit of slob" and decided to improve his health with "clean eating".

He said that he experienced a "dopamine" hit every time he saw his weight drop on the scales and soon became obsessed with losing weight.

He described himself as a "skeleton ready to just pass away".

A harrowing scene from the documentary captures Kernan's visit to a hospital emergency department in 2019 where he faced a camera and said that he was "exhausted and broken".

He said that he had told 13 or 14 people about his condition before his visit to the hospital.

"I’ve no help. Ireland, this is what you’re doing to people with mental health problems."

"Unspoken" aired on RTÉ One on Thursday night and is available on-demand via the RTÉ Player.