Two seminarians at the Pontifical Irish College in Rome have been sent back home to Ireland after they were found in bed together. 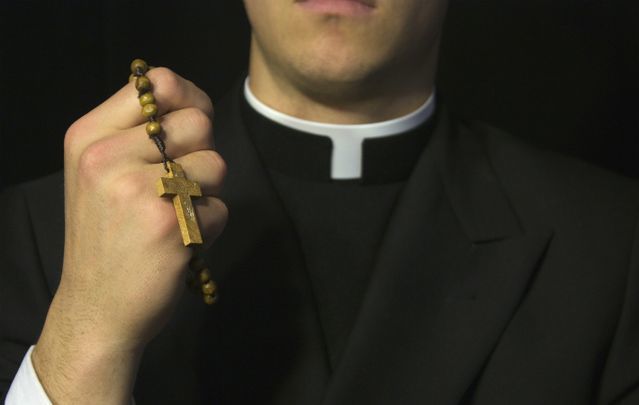 Two seminarians at the Pontifical Irish College in Rome have been sent back home to Ireland after they were found in bed together.

The men had reportedly gone drinking together after attending a Mass at the Vatican to mark the 50th anniversary of the publication of Pope Paul VI 1968 encyclical Humanae Vitae, banning artificial contraception.

The trainee priests later returned to the seminary where at some point they were discovered in bed together.

The Irish Independent reports the men are facing expulsion. 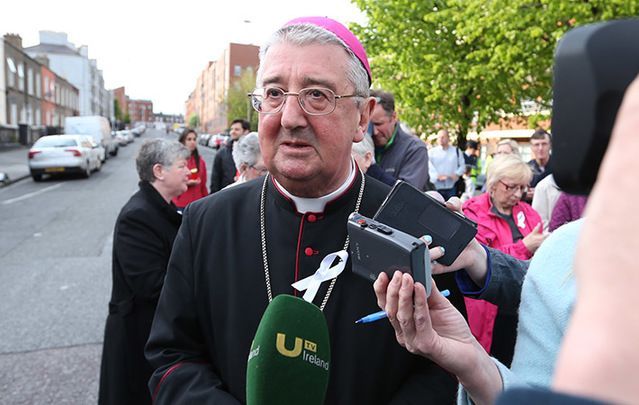 A spokesperson for the Irish bishops has told the media that it was “not appropriate to comment about individual.”

In August 2016, Archbishop Diarmuid Martin of Dublin decided not to allow his seminarians to study in St Patrick’s College Maynooth, the national seminary, because of what he said was “an atmosphere of strange goings-on there.” He said instead he would be sending trainees to the Irish College.

Read More: Irish bishops in denial there is no new crisis over gay seminarians

The Irish Times reports that the archbishop's decision came after allegations surfaced that some seminarians at Maynooth were using a gay dating app Grindr and that some trainees had been engaged in sexual activity with priest of the Dublin archdiocese.