Friends of the 24-year-old found his lifeless body in a swimming pool at the luxury villa that he was staying at on Friday morning. 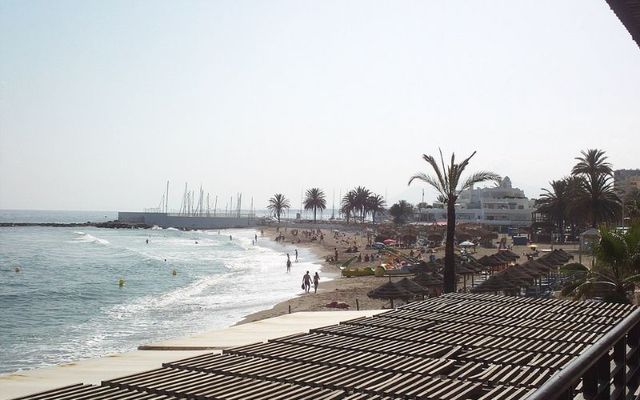 A 24-year-old Irish man has been found dead in a swimming pool in the resort city of Marbella on Spain's Costa del Sol.

Friends of the 24-year-old found his lifeless body in a swimming pool at the luxury villa that he was staying at on Friday morning.

Emergency services rushed to the house but were unable to save the man and he was pronounced dead at the scene at roughly 10:30 a.m. on Friday.

The man's friends had managed to pull him out of the water before the arrival of paramedics, but local paper Sur reports that they only spotted his body after getting up from a night out.

Local police told the Irish Independent that the man may have gone for a swim after coming home from the night out and subsequently drowned, although they said that nothing is confirmed at present.

The unnamed man's body was sent to the Institute of Forensic Medicine in Malaga for a post-mortem over the weekend, while police have indicated that there is no evidence that a crime took place.

"Everything at this stage is pointing to the death being the result of a tragic accident," local police told the Irish Independent.

Results of the post-mortem may not become available until Monday due to a backlog caused by the coronavirus pandemic, while they are not normally made public in Spain.

The man was staying with friends in a luxury holiday home on the Camino del Angel, which is a short drive from Marbella's millionaire's playground at Puerto Banus.

The Department of Foreign Affairs has confirmed that it is aware of the incident and said that it is providing consular assistance.