More than 1,000 homes were left without power in Dublin on Sunday morning as Storm Bella swept across the city. 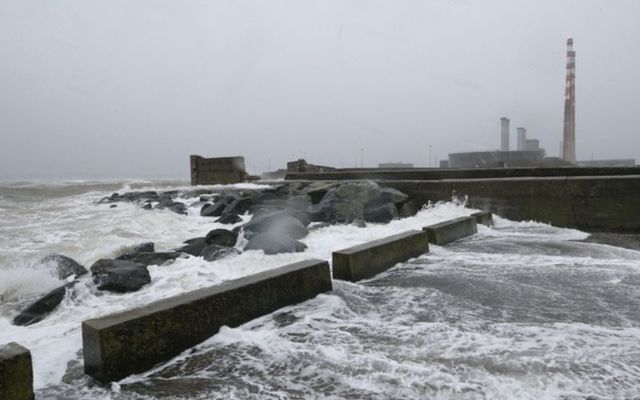 Thousands of Irish homes were left without power on Sunday morning as Storm Bella swept across the country overnight.

The storm affected most parts of the country but was particularly destructive in  Dublin, leaving 1,134 homes in Greenhills, South Dublin, and 245 homes in nearby Inchicore without power.

There were also hundreds of outages in Bandon, Dunmanway, and Glengarriff in County Cork, while there further outages in Waterford and Kerry.

Elsewhere, a total of 106 homes were left without power in Kilcock, County Kildare, while dozens of homes in Wicklow, Offaly Roscommon, Mayo, and Donegal were also affected during the storm, according to the ESB.

Met Éireann had previously forecast winds of up to 65 km/h with gusts of up to 110 km/h which lasted until around 4 a.m. on Sunday morning.

Met Éireann has also issued a Status Yellow snow and ice warning for Donegal and Leitrim until 8 p.m. on Sunday evening with the possibility of wintry showers and icy stretches on untreated surfaces.

The UK Met Office has additionally issued a weather warning for several parts of Northern Ireland, with Status Yellow snow and ice warnings in place for Antrim, Armagh, Derry, Tyrone, Down, and Fermanagh until 3 p.m. on Sunday.

The UK Met Office that travel conditions are likely to be difficult in many parts of Northern Ireland due to icy surfaces.

"An area of rain, sleet and snow will move south through Sunday night with the potential for icy surfaces and some travel disruption," the UK Met Office said on their website.