Five Bloody Sunday victims' families have been granted permission to challenge the PPS decision to not prosecute former British soldiers for their actions on Jan 30, 1972. 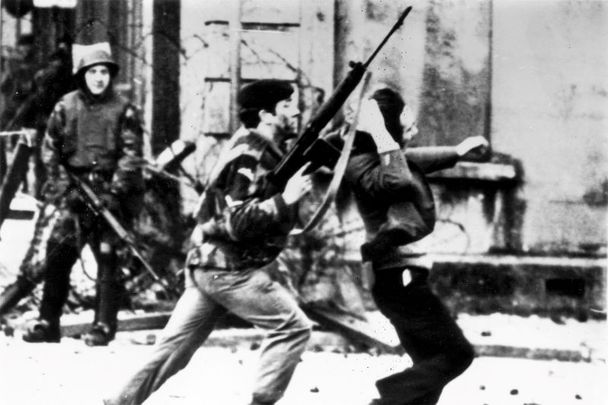 “The families of Jackie Duddy, Michael Kelly, John Young, Michael McDaid, and William McKinney have this afternoon been granted permission by the High Court to challenge decisions by the PPS not to prosecute five former members of Support Company, 1st Battalion the Parachute Regiment, for their murders on Bloody Sunday, 30 January 1972," the Belfast-based Madden & Finucane Solicitors said in a statement issued today, April 22.

“The judicial review challenge has been listed for hearing for five days beginning on 20 September 2021.”

Fearghal Shiels of Madden & Finucane said: “The families were notified of the High Court’s decision late this afternoon.

“This application arises out of decisions taken in March 2019 by the PPS not to prosecute these soldiers, and a decision upheld after an internal review of that decision by the PPS in September 2020.

“The families warmly welcome today’s decision and look forward with confidence to the full hearing in the autumn.”

Great news. The High Court has granted the Bloody Sunday Families permission to challenge the PPS decision not to prosecute other killers involved in the massacre of their loved ones. Another step forward on the road to truth and justice. The families will never give up. pic.twitter.com/o740dz6MIs

It was also reported on Thursday that the family of Bernard McGuigan, another one of the Bloody Sunday victims, has been granted leave to seek a judicial review against the decision not to charge Soldier F with his murder.

In March 2019, Northern Ireland's Public Prosecution Service (PPS) said there was only enough evidence to prosecute one person: “It has been concluded that there is sufficient available evidence to prosecute one former soldier, Soldier F, for the murder of James Wray and William McKinney; and for the attempted murders of Joseph Friel, Michael Quinn, Joe Mahon, and Patrick O’Donnell.

In September 2020 following a review, the PPS announced that it would uphold its March 2019 decision to not prosecute more British soldiers in relation to the events of Bloody Sunday.

In a statement at the time, PPS Senior Assistant Director Marianne O’Kane said: “I have concluded that the available evidence is insufficient to provide a reasonable prospect of conviction of any of the 15 soldiers who were the subjects of the reviews.

"Accordingly, the decisions not to prosecute these 15 individuals all stand."

O'Kane added: "It is important to note that while Soldier F is among the 15 individuals to which these new decisions relate, the prosecution that commenced against him in 2019, which relates to two charges of murder and five charges of attempted murder, continues.” 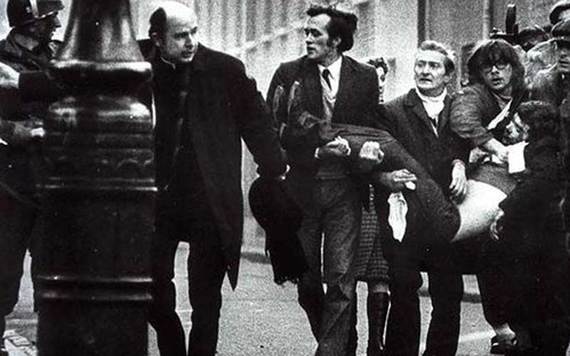 On January 30, 1972, British soldiers opened fire on unarmed civilians in the Bogside area of Derry who were marching in a protest against internment without trial.

26 people were shot - 13 people died on that day, and one person died months later from his injuries. The event is considered the worst day of violence during Northern Ireland’s period of The Troubles.

The Saville Inquiry, published in June 2010, concluded: "The firing by soldiers of 1 PARA on Bloody Sunday caused the deaths of 13 people and injury to a similar number, none of whom was posing a threat of causing death or serious injury."

In 2016, twenty suspects were reported to the PPS by the Police Service of Northern Ireland (PSNI) in relation to the events on the ground on Bloody Sunday. This included 18 soldiers, one of whom has since died, and two Official IRA suspects. The first file from police was received by the PPS in November 2016, with further files submitted in 2017.