Aaron Connelly, 18, was charged with the murder of Co. Louth student Cameron Reilly in May. The 18-year-old was found strangled to death in a field in Dunleer. 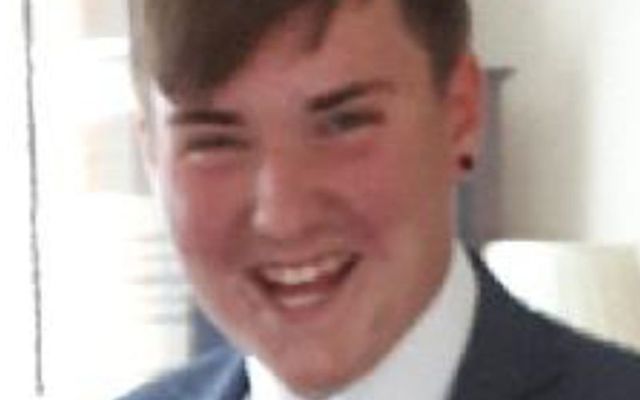 DNA evidence led to the arrest of 18-year-old Aaron Connelly in connection with the death of Cameron Reilly in May.

A teenager has been charged with the murder of 18-year-old student Cameron Reilly, appearing in court on Friday morning in connection with the tragic death.

Aaron Connelly, 18, from Drumcar, Co. Louth was first arrested in connection with the murder last month but was released without charge. He was rearrested on Thursday evening and now faces a single charge alleging he murdered Cameron Reilly at Shamrock Hill, Dunleer, Co Louth, on May 26, 2018.

Aaron Connolly leaves Drogheda Garda Station this morning after being charged with the murder of Cameron Reilly from Dunleer on May 26 last. He made no reply to the charge. He was remanded in custody to Cloverhill on July 12. https://t.co/CIZ3wEeA0d

Gardaí believe there is a possibility that he was killed in a “jealous rage” but were faced with a “wall of silence” from young people who may have been in the field at the time of his death, interviewing over 100 people throughout the investigation.

The teenager was believed to have been socializing in the field where his body was found on the night of Friday, May 25, with as many as 20 other young men and women aged between 15 and 24. It is thought the popular teenager may have been targeted because of his relationship with a young woman although a motive has not been officially revealed. It is also thought that drugs were being taken by the group the night of the murder.

According to the Irish Independent, Connelly was a “close friend” of Reilly. The chief suspect in the case, he was first arrested in June but released without charge. He was arrested again on Thursday following the direction of the DPP and detained at Drogheda Garda Station. The 18-year-old has no previous criminal convictions.

It has emerged that Gardaí seized clothing and footwear from several of Cameron’s friends which are said to have led to a DNA breakthrough.