An Irish woman who watched as her fiancé was stabbed to death by his own brother overcame tragedy and a heroin addiction to become Ireland's first female lift engineer. 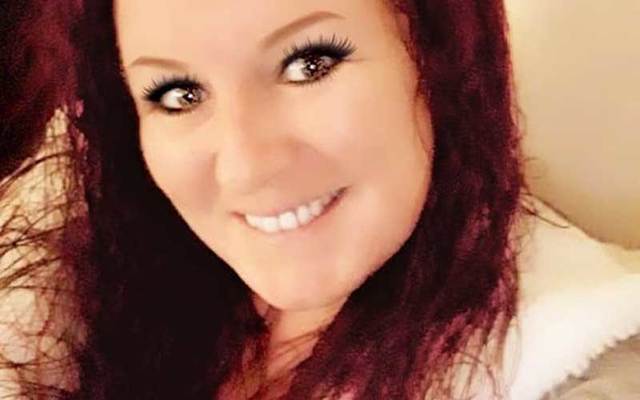 An Irish woman who watched as her fiancé was stabbed to death by his own brother overcame tragedy and a heroin addiction to become Ireland's first female lift engineer.

When she was 24, her first child was stillborn. Then, four months into another pregnancy, she witnessed the murder of her fiancé by his own brother. Nine months later, her daughter, Elyssa, died of sudden infant death syndrome.

She is now working on rebuilding her life.

Read More: From addiction to prison to stability: Sometimes love can save your life

"My dad died when I was very young, when I was 13 and half," she told Red FM’s Neil Predeville.

"That did have a big impact because I was a big tomboy and a daddy's girl. That did lead to me being a troubled teenager, and having to leave the family home at the age of 15."

When her partner of eight years was killed by his brother, who was struggling with addiction, she asked the court for leniency.

"It was a family argument, and to be fair coming from addiction now I even understand more.

"It's hard for people to understand why I did that because I know I know the brother didn't mean to do it.

"Drink and drugs and hot tempers, words said and as bad as it ended up he still has to live with that for the rest of his life." 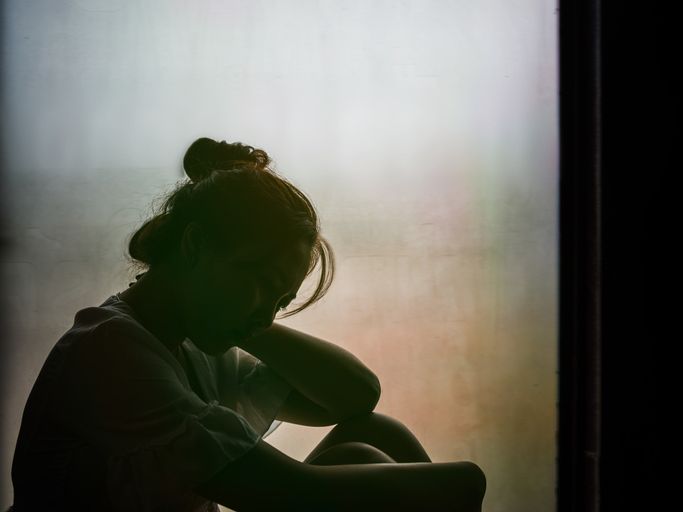 Her daughter died a week before the trial.

"I spiraled into my first addiction then, I got very into using three drugs, prescription drugs, over taking them, and stuff like that."

"After the trial up in Dublin for Peter and the brother, I had a nervous breakdown when I came back down.

“The trial was three weeks long and was traumatic to say the least."

She also spoke of the horrific moment when she discovered her daughter dead.

“I just went in one night to check on her and she just wasn't breathing," she said.

Although she was consumed by grief, she tried to start over and went back to school to do her Leaving Cert and then spent a year in UCC.

However, the college fees and rent became to much, and she became homeless.

"I was staying with friends for a while, there were times that I was out on the streets over a two year period," she explained.

"You sleep literally wherever you can, in a doorway is the best place, near churches as well because you're kind of protected from the weather."

She then started taking heroin as a means to escape.

"That's something I never thought I would end up doing," she said.

"There's no good to be had out of taking that drug. None whatsoever."

With help, she eventually got clean. And now, McConville has qualified as Ireland's first female life engineer.

"The last seven months, I have my own place, I'm working away. I keep to myself and to be quite honest I'm happy that way,” she added.

"I'm happy I'm starting to get my life back together again."