Sports car and clothes of Irish athlete forensically examined by police following an allegation of rape by a woman in her 20s, in Crumlin. 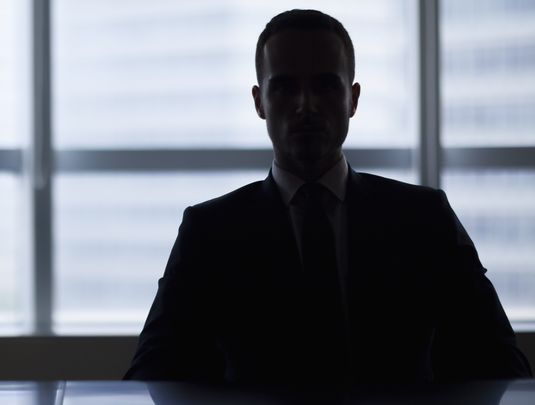 Irish sportsman under investigation for an alleged sexual assault on Friday, on Drimnagh Road, Crumlin. Getty

Sports car and clothes of Irish athlete forensically examined by police following an allegation of rape by a woman in her 20s, in Crumlin, on Friday.

Irish police (Gardaí) are investigating a prominent Irish sportsman over the alleged sexual assault of a woman in Crumlin, Dublin.

The alleged sexual assault happened, on Friday (Oct 11, 2019) at about 9pm, on Drimnagh Road, Dublin 12, according to a statement from gardaí.

TheJournal.ie reports that gardaí in Crumlin are investigating the involvement of a prominent Irish sportsman.

Police said in a statement: "Gardaí in Crumlin are investigating an alleged sexual assault of a woman that occurred, Friday 11th October 2019 at approximately 9pm on Drimnagh Road, Dublin 12.

"Investigations are ongoing and no arrests have been made at this time."

The Daily Mail reports that gardai are forensically examining the sportsman's car and clothes after a woman, in her 20s, claimed to have been sexually assaulted. She said the assault took place inside the car.

They report that the woman made the complaint to gardaí on Saturday morning.

The Irish Sun, a Dublin-based newspaper, reports that the Irish sportsman was stopped in the sports car in question on Saturday, hours after the women went to the gardai.

Gardai are now trying to establish if that is the same car the pair were in during the alleged attack.

A garda source told the Sun "A ­complaint has been made and is now being thoroughly investigated, as would any complaint of this nature.

“These investigations take time and every avenue is being followed. It’s not the first time this individual has been caught up in a serious investigation.”

The Sun reports that the sportsman was socializing on Friday afternoon. While out he met with another group, the woman in question was about this group.

The pair were spotted talking. They then went to a car where the woman claims she was raped.

Gardai are also examining CCTV footage from the Drimnagh Road area to aid in their investigation.