Applications from North rose 60 percent in month after Brexit vote 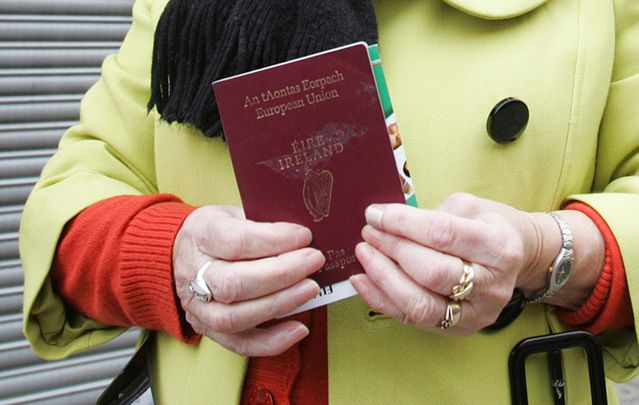 There has been a significant increase in the number of people in Northern Ireland applying for Irish passports since the UK voted to leave the EU.

The number of applications from people in the region rose by more than 60 percent in July, compared with the same time period last year. The month of June only saw a 10 percent rise.

The BBC reports that in the first full month since the Brexit vote, 6,638 people have applied for Irish passports. That is 2,568 more applications than during July of last year.

Figures from the Department of Foreign Affairs show that Irish passport applications from people residing in Great Britain also surged by 73 percent.

However, there is some evidence that the rush for Irish passports has slowed down in more recently.

Post offices in Belfast and elsewhere saw a sharp increase in applications immediately after the vote.

Even some unionists who had never previously considered having an Irish passport have begun the application process in the wake of Brexit, but it is difficult to calculate the exact number.

Interesting graph - number of Google searches for Irish Passport over the past few days... pic.twitter.com/e7HCKwaPfW

63% increase in Irish passport applications in North of Ireland & 73% increase in Britain since Brexit ������ #UnityRef pic.twitter.com/cffGbuHYCn