Irish American Shane Carey is appealing for the safe return of his fiancee Heidi Broussard and their newborn daughter Margot Carey after the two haven't been seen since December 12. 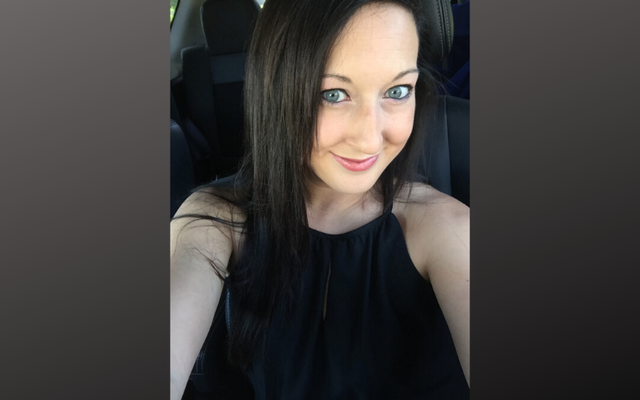 Irish American Shane Carey is appealing for the safe return of his fiancee Heidi Broussard and their newborn daughter Margot Carey. Facebook

Irish American Shane Carey is issuing a public appeal for the safe return of his fiancee Heidi Broussard and their newborn daughter Margot Carey who have not been seen since Thursday, December 12.

Read More: Mother-of-three to be laid to rest in wedding dress she never got to wear

On December 12, the Austin Police Department issued a statement that said the mother and daughter were “Last seen dropping off a child at Cowan Elementary School (2817 Kentish Drive) on 12/12/2019 at approximately 7:30 AM.

"Heidi and Margot are believed to have returned to their residence near West William Cannon and South First Street, but have not been seen or heard from since.

"Please call 911 with any information about the whereabouts of Heidi Broussard or Margot Carey.”

The Austin Police Department later released a photo of Heidi Broussard taken when she was last seen at Cowan Elementary:

Attached is an updated photo of Heidi Broussard from Dec. 12, 2019 at 7:50 a.m. at Cowan Elementary. The clothing pictured is what she is believed to have been wearing when she was last seen. Anyone with information about her and Margot is asked to call 911 immediately. https://t.co/bvpNxAqX7i pic.twitter.com/KS0aMJSbAg

Carey and Broussard, who are engaged, have been together for about 10 years. They have two children together and are also raising Carey’s older child from a previous marriage.

Carey told KVUE on Friday: "I don't know why anybody would ever harm or touch these two beautiful women together.

He added: "We're all stumped because everything's over here – the car's over here. There's no signs of struggle. There's nothing, no evidence, so we're just trying to piece it together but there really are no pieces.

"I just don't see why no one heard any screams or anything out here so we're trying to put the puzzle pieces together.”

"I just want her to come home," Carey pleaded. "She's amazing. She's missed. She has her whole family here supporting, praying for her to come home, and hopefully that's just – I don't know – somebody to bring her home safe. I don't care, just drop her off."

On Facebook, Shane’s father Ty is appealing for donations to raise money “for a reward and other expenses he’s incurring during this difficult time.”

You can watch Shane Carey’s interview with KVUE here: