A man named locally as Declan Reid disappeared following a kayaking accident on the River Barrow in Co Kildare on Sunday. 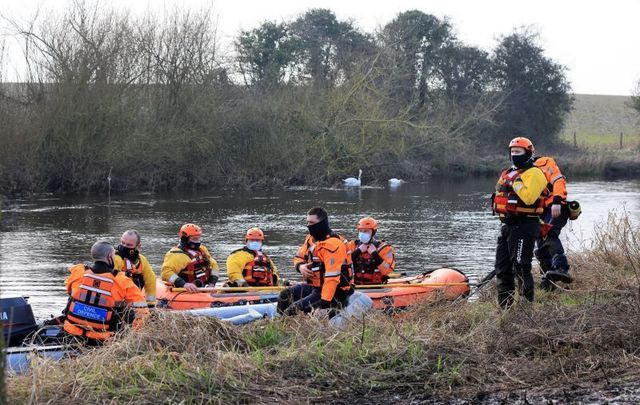 The search is continuing for an Irish man who bravely put his life before his young son’s during a kayaking accident on the River Barrow in Co Kildare on February 28.

The man, named locally as Declan Reid (34), and his eight-year-old son got into difficulty in the water close to Ardreigh Lock outside Athy in Co Kildare on Sunday, according to The Irish Times.

Reid reportedly helped keep his son afloat before a passerby came to the rescue. However, as the boy was taken to safety, Reid disappeared from sight before he himself could be helped.

“Declan was a strong man and spent a lot of time in the gym. He used all his energy to save his son and keep him afloat,” a family friend said.

The Sunday World reports that Reid, who has been living in Dublin in recent years and was visiting with relatives the day of the incident, is set to welcome his second child in the coming months. 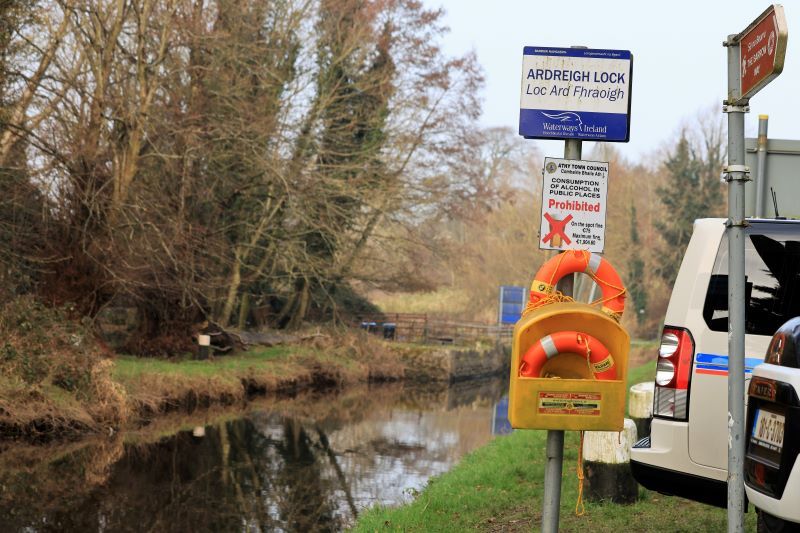 Sergeant Ralph Holmes told RTÉ on Tuesday that Reid's son is "thankfully" well but understandably shaken after the experience.

"On Sunday, the water level was substantially higher and the current of the water was a lot stronger as well, which made it quite dangerous," Sergeant Holmes said.

Patricia McNeela from Kildare Civil Defence said: "At the moment we have Kildare, Laois, and Dublin Civil Defence. We've three boats on the River Barrow itself, we've had drones in, we've two search dogs involved as well and thirty volunteers."

The third day of an extensive multi-agency search continued in the River Barrow in Co Kildare for a man missing since Sunday. Declan Reid was kayaking with his young son when their vessel capsized. The boy was rescued by a passerby. | Read: https://t.co/Dq2IafBTu5 pic.twitter.com/SfOy87t46c

Scott McQuaid, 23, who was walking near the river with friends when the incident unfolded, said that previous lifeguard training came rushing back to him when he encountered the scene on Sunday.  He told the Irish Independent: “We were at the lock and I heard the young boy crying for help.

"I barely had time to get my shoes off and went into the river, and as I got towards the middle of the river he either kicked towards me or his dad pushed him to me, I’m not sure.

“The river was fast and high, and the current seemed to be pulling everything into the middle and down towards Carlow.

"The boy and his dad got separated from the kayak, and I got the boy and started making it towards the riverbank, but the current kept pulling us back towards the middle.

“At one stage I was shouting for help too. It took me around ten minutes to get the boy to the bank. He was calling for his dad, and he had taken on water, but I kept his head up and kept talking to him.

McQuaid continued: “There were a few people on the riverbank, and the people in the house had called the emergency services, but we couldn’t see the lad’s dad anywhere. His father had jumped in to try to get him but he had to swim back. The current was too much.

“When we got the lad out of the water I got the clothes off him and tried to get him up and moving, but he was too tired to stand so I sat down with him and tried to rub some heat into him until a lady came from a nearby farm with a blanket which we wrapped around him.”