Irish police have renewed their appeal for help in identifying a body discovered in Kilmuckridge in 1995. 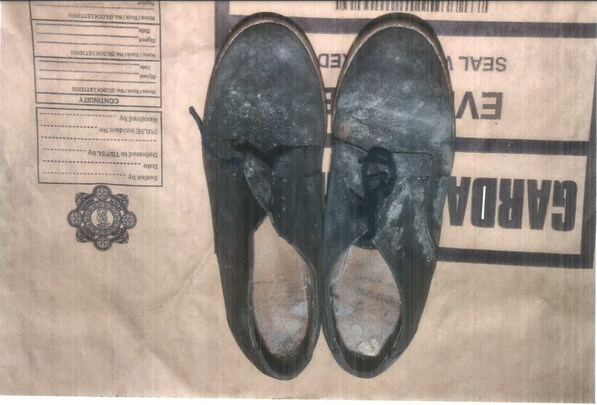 Missing: At the time of her discovery, she was wearing a pair of blue ‘Lee’ jeans (sized 33/31) and brown laced shoes (size 39) with white socks. An Gardai

Gardaí (Irish police) are renewing an appeal to the public for assistance in identifying human remains discovered on a beach in County Wexford in December 1995.

On the morning of 12th December 1995, Gardaí were alerted following the discovery of a badly decomposed body at Ballinamona Beach, Kilmuckridge. Local police officers attended the scene and the remains were removed to the mortuary at Waterford Hospital. Following a post-mortem examination, foul play was ruled out.

The pathologist reported the remains to be a female aged between 25 and 40 years, approximately 176cm in height who had undergone a lot of dental treatment including a brace fitted on her bottom teeth.

At the time of her discovery, she was wearing a pair of blue ‘Lee’ jeans (sized 33/31) and brown laced shoes (size 39) with white socks. Two Volkswagen keys were recovered in the pocket of the jeans.

In April 1996, the then State Pathologist Dr Harbison carried out an examination of the body. There was no evidence of foul play disclosed and suspected drowning was deemed to be the cause of death.

Despite exhaustive enquires at the time via international policing channels, including Interpol and Missing Persons Organisations, the deceased was never identified. 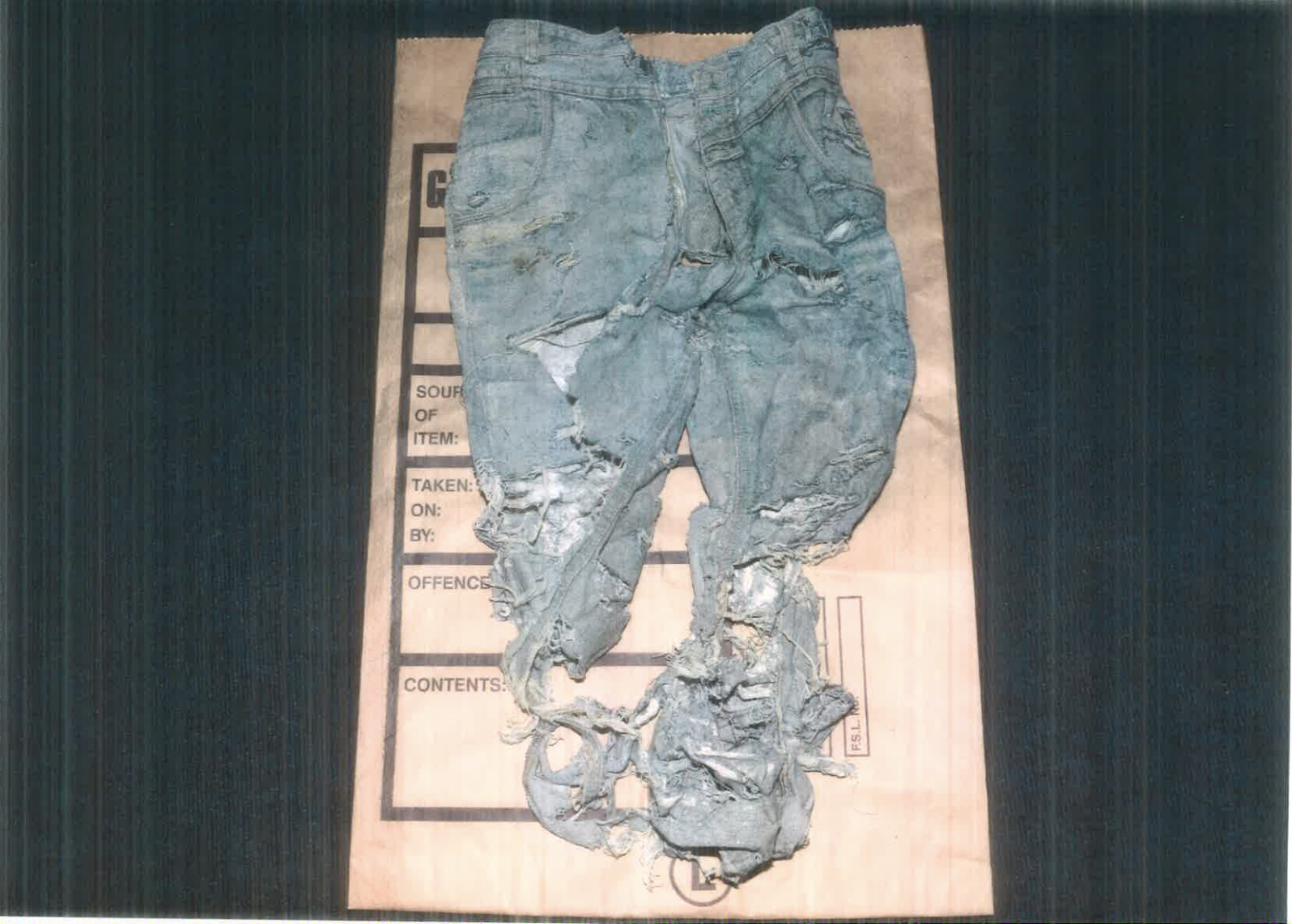 Missing: At the time of her discovery, she was wearing a pair of blue ‘Lee’ jeans (sized 33/31) and brown laced shoes (size 39) with white socks.

The deceased was interred at Crosstown Cemetery, Wexford in May 1996.

In November 2007, an exhumation was carried out a DNA sample was harvested from the remains before re-burial. This profile has since been uploaded onto the Interpol database for comparison with profiles from missing persons worldwide but to date there have been no matches identified.

Investigating Gardaí are renewing their appeal to the public for assistance in identifying the deceased and in bringing this case to a conclusion. Anyone with information is asked to contact Enniscorthy Garda Station (053) 924 2580, The Garda Confidential Line 1800 666 111 or any Garda Station.