Steven Kiley, 43, shot and killed a 29-year-old trooper after police arrived at the school principal’s house. Kiley was also killed in the incident but it is not known whether or not he was shot by police. 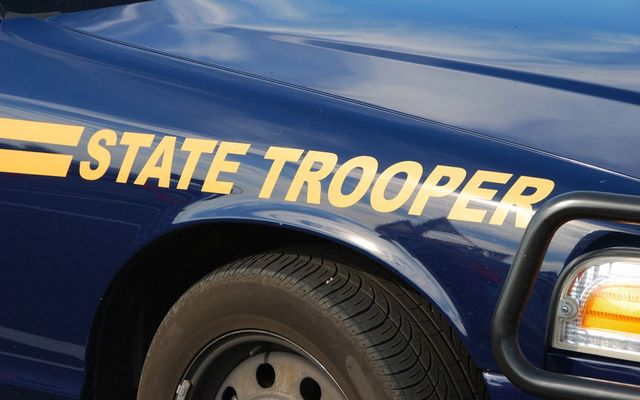 An Irish American school principal shot and killed 29-year-old New York State trooper Nicholas Clark on Monday night after police arrived at his house investigating a 911 call. Steven Kiley, 43, also died in the incident of an “apparent gunshot.” It is unknown, as of yet, whether he was shot by police or took his own life.

New York State Police confirm 29-year-old Trooper Nicholas Clark was shot and killed serving a call for a suicidal suspect around 3:30am in the town of Erwin right outside Corning. @CNYcentral pic.twitter.com/Vs1im8DwUG

Trooper Clark was one of several officers who visited Kiley’s home in a secluded area of Corning, N.Y., after receiving a 911 call from the principal’s estranged wife claiming that the 43-year-old was suicidal and fearing he was armed.

“During the course of the response, Trooper Nicholas Clark was shot and killed by the suspect,” said Christopher Fiore, the first deputy superintendent of the New York State Police.

Fiore added that the troopers who visited his home where unable to make contact with Kiley and that he was later found dead inside his home.

“After Trooper Clark was hit by gunfire, a deputy sheriff put his own life in danger to pull Trooper Clark to a position of safety,” Gov. Andrew M. Cuomo told reporters.