Man arrested on suspicion of murder of Dublin mother-of-five

Sandra Boyd, a 36-year-old mother-of-five, was fatally shot in the chest with a pistol in the back of her parents' home in Finglas at around 8:30 p.m. on Saturday. 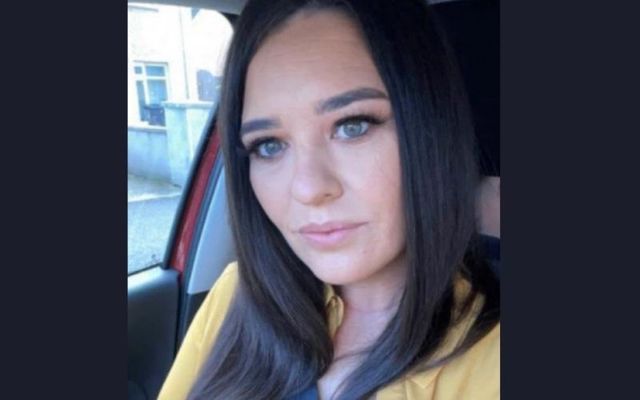 A man in his 20s has been arrested on suspicion of the murder of Sandra Boyd in her family home in Dublin on Saturday evening.

The 36-year-old mother-of-five was fatally shot in the chest with a pistol in the back of her parents' home in Finglas at around 8:30 p.m. on Saturday.

Emergency services arrived at the scene and rushed Boyd to the Mater Misericordiae University Hospital, where she was later pronounced dead.

Gardaí retrieved a firearm from the scene and have sent it for ballistic testing to determine whether it was the weapon that Boyd was killed with.

Gardaí suspect that someone in the family home had access to an illegal firearm and that Boyd may have attempted to intervene before she was shot and killed, RTÉ News reports.

Several people were in the house at the time of the shooting and gardaí had been looking to speak to one man in particular who was known to the victim and left the house after the shooting.

On Monday morning, gardaí arrested a man in his 20s on suspicion of murder.

The man is currently being held in Finglas Garda Station under Section 50 of the Criminal Justice Act 2007and can be questioned for up to seven days.

Gardaí are also investigating whether shots fired at a nearby house in Finglas last Tuesday were intended for the family home.

They are also investigating whether the person in possession of the firearm was intending to use it as revenge for an earlier shooting incident in Finglas.

Sinn Féin Councillor for Ballymun-Finglas Anthony Connaghan told the Irish Times that the local community is "shocked, saddened and numb with grief" following the fatal shooting.

"Straight away what I heard from people was, they were sobbing, numb and they just couldn’t believe it – no-one could. A mother there with five kids in the house. It is just shocking and no one can believe it at this stage."