What would you go if the nephew of JFK was throwing a wild party next door to your house? 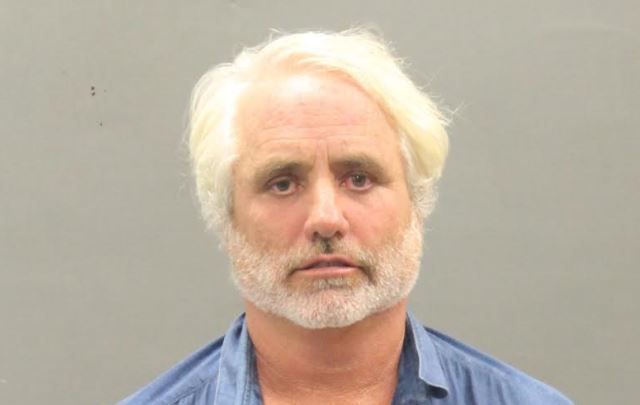 The son and granddaughter of the late Robert F. Kennedy were arrested for disorderly conduct over the weekend after police received complaints about a wild party at their home in Cape Cod.

52 year old Matthew "Max" Kennedy, the youngest of Robert and Ethel’s nine children, and his 22 year old daughter Caroline were detained at roughly 1am on Sunday morning after refusing local cops’ request to keep down the noise level at their party.

The crime of breaking a local law noise is arrest and a $100 fine.

Max pleaded guilty at an arraignment on Monday, Caroline is due to appear before a judge at a date to be determined.

Both have been released without bail.

Unlike many of his family, Kennedy has lived a life mostly free of public scrutiny. His most noticeable contribution was to write a book about his late father entitled, “Make Gentle the Life of This World: The Vision of Robert F. Kennedy”.