Police removed bloodied clothes from woman’s home before she was brought to hospital by ambulance having “suffered a severe hiding.” 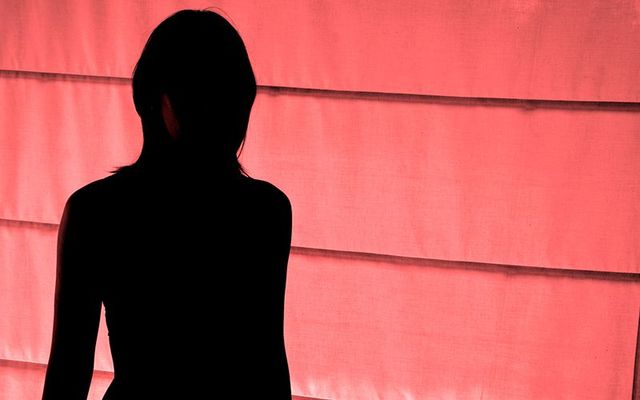 Police removed bloodied clothes from woman’s home before she was brought to hospital by ambulance having “suffered a severe hiding.”

The woman who had accused an Irish sports star of rape was found “battered and bruised” at her home by Gardai (Irish police) who believe that her story is “credible”. Blood-stained clothes were taken from her home after she was rushed to the Rotunda hospital for treatment.

It is alleged that in the early hours of Monday (Dec 10) morning the woman (in her 20s) was raped and beaten by an as yet unnamed famous Irish sports star, at a Dublin city center hotel penthouse. The exact location of the alleged sex attack remains unknown.

Late on Monday, morning the police were called to the woman’s home where they found her “batted and bruised”. She was taken, by ambulance, to the sexual assault treatment unit at the Rotunda Hospital for an immediate assessment.

The Daily Mail reports that late on Monday morning the police received a call from someone else in the woman’s house. They arrived at the scene to find her “bruised and battered”. The police took possession of some of the woman’s bloodstained clothes before she was brought to hospital in an ambulance. Police traveled with her, as in protocol for this process.

A senior source told the Herald newspaper, on Tuesday night, "She had suffered a severe hiding and specialist tests indicate that this woman suffered something even far worse.”

The woman has yet to make a formal written statement (as of Tuesday evening). The Mail reports that police had been in touch with her to encourage her to make a full statement “but only when she feels able to do so.”

According to police sources, the woman had been out socializing with colleagues on Sunday evening in Dublin city center when she met the sports star. The pair were vaguely acquainted through mutual friends. The alleged victim went willingly with the star to the Dublin city center penthouse later on Sunday night, or in the early hours of Monday morning.

If the investigation into the crime is to continue the police need a full statement from the victim.

However, a police source told the Mail that it is “not unusual” for a victim to “take some time before feeling emotionally ready” to make a statement.

The alleged victim had been out socializing with work colleagues in Dublin city center when she met the sports star, who she is vaguely acquainted with through mutual friends. It is believed she willingly went with him alone to the penthouse suite later on Sunday night or in the early hours of Monday.

In order for the investigation to proceed, investigating detectives need a full statement from the young woman. Gardaí say it is ‘not unusual’ for a victim of a crime to “take some time before feeling emotionally ready” to make a statement.

In her initial complaint, the alleged victim said that she willingly went to an upmarket location with the star but said she was unsure exactly where in the city the hotel is.

A senior police source told the Mail “Again, a full statement is needed from this woman before gardaí can try and find the location.

“It is not unusual for victims to need some time after a violent incident to gather their thoughts and emotions before they are in a place emotionally and physically to talk to gardaí and tell officers everything.”

“In some cases, people decide not to make a statement and the matter does not proceed. In this case, based on the initial evidence so far, gardaí are keen for this woman to make a full statement. But there is no pressure on her to do so. Gardaí are in contact with her and will remain to be.”

The Irish Independent reports that the sports star is yet to be interviewed and that the police are trawling through CCTV of the area.