Gesture would help “to lift the amnesia and denial to recognize and accept the failed policies of a maladministration for many years.” 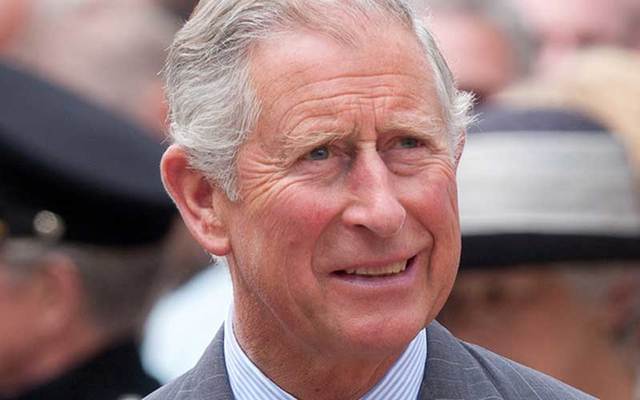 The Committee for the Commemoration of Irish Famine Victims has urged Prince Charles to lay a wreath at the famine grave memorial in Glasnevin Cemetery on his upcoming trip to Ireland.

It is understood Prince Charles and Camilla will go to the Dublin cemetery and be shown the Cross of the Sacrifice, which commemorates the beginning of World War I. There is a large Famine grave monument close by.

The famine cross was erected last year to remember the countless famine victims buried in the cemetery.

At that dedication Irish Arts Minister Heather Humphreys noted that “Records from Glasnevin Cemetery show that at the height of the Famine, 50-60 funerals were taking place here daily. People from the four provinces of Ireland, those from Dublin and those who made their way there in search of reprieve, are buried throughout Glasnevin Cemetery, making it one of Ireland’s largest Famine burial grounds.

The organization says the Prince Charles gesture would be to “remember and respect the poor, abandoned and forsaken victims over a million dead as the Prince does for the military.”

If he did so, the organization says, his gesture would help “to lift the amnesia and denial to recognize and accept the failed policies of a maladministration for many years.”

“An Gorta Mor (The Irish famine) is the open sore and deep wound between the people of these two islands that has never been addressed.....the truth like the corpses has been buried and unspoken of, a blight of silence.”

“The wreath laying to the victims can start the process of acceptance grieving and healing in lifting the wall of silence and denial by our neighbors and start an international discussion on the impact and legacy of An Gorta Mor,” the statement goes on to say.

A major policing operation is being planned ahead of the visit to Ireland later this month by Charles and his wife Camilla. They are are due to visit Dublin, Kildare and Kilkenny as part of their third formal trip to Ireland in less than two years.