Gardai investigating the tragic suspected double murder-suicide near Listowel in Co Kerry have not yet determined a motive. 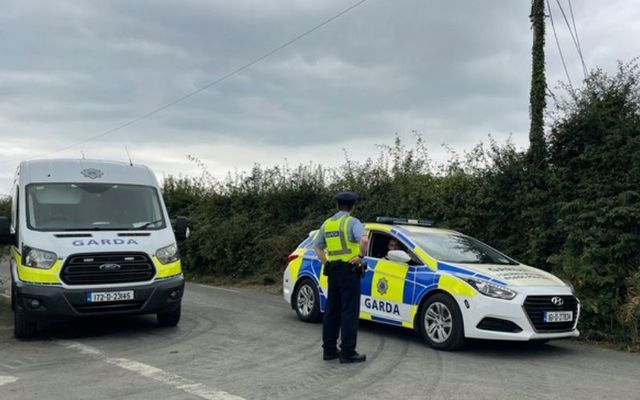 Gardaí established a cordon with a radius of 1km around the family home on Wednesday. RollingNews.ie

Post-mortem examinations are underway after three people were discovered dead outside Listowel, County Kerry, in a suspected murder-suicide on Tuesday night.

The bodies of 56-year-old Eileen O'Sullivan, her partner Mossie O'Sullivan, 63, and her 24-year-old son Jamie were discovered with gunshot wounds at their home at Ballyreahan near Lixnaw on Tuesday night.

The bodies of Eileen O'Sullivan and her son Jamie were found inside the home, while Mossie O'Sullivan was found dead outside a neighboring property lying next to a shotgun.

Gardaí are treating the deaths as a double homicide and suicide and say that there is no known motive for the incident at this stage of the investigation.

They have launched an investigation into the incident in the hope of confirming what happened and why it happened.

Gardaí further hope that the post-mortem investigations will establish a time of death for the three victims.

There were no reports of gunshots in the area immediately before a neighbor found the bodies shortly after 9 p.m. on Tuesday, leading gardaí to believe that the bodies remained in the house for several hours or even several days before they were discovered.

Assistant State Pathologist Dr. Margot Bolster is conducting the post-mortem examination at University Hospital Kerry, while members of the garda investigating team are also present at the inquests.

The family home at Ballyreahan remains sealed off in the meantime and has been designated a crime scene.

Gardaí will also submit a file on the investigation to the Director of Public Prosecutions. They will forward the file to the local coroner's office for an inquest at a later date if the investigation confirms that the deaths were a result of a double murder-suicide and there will be no criminal charges.

RTÉ reports that it will take several months before any coroner's inquest is carried out.