The pope has said he is open to the possibility of ordaining married men to address shortage of priests in the Catholic Church. 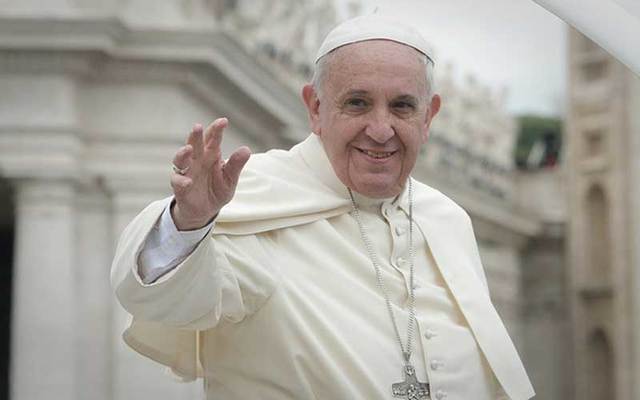 Pope Francis has suggested he may be open to the idea of married priests. FLICKR

Pope Francis has suggested he may be open to ordaining married men to address the shortage of Catholic priests in some remote areas.

In an interview with German newspaper Die Zeit published earlier this week, Pope Francis said he is not advocating ending the celibacy rule for men who are already priests in the church, but he would be open to studying whether “vidi probati” could be ordained to perform certain task.

"We must consider if viri probati is a possibility. Then we must determine what tasks they can perform, for example, in remote communities," said Pope Francis.

"Voluntary celibacy is not a solution," said the pope.

This proposal has been on the table for decades, but is now attracting new attention due to the challenges facing the church in places like Brazil, a country with a large population of Catholics but an acute shortage of priests.

Pope Francis, who said there is little possibility for allowing women to become priests, called the crisis an “enormous problem.”

Pope Francis has previously praised celibacy, saying: “For now, I am in favor of maintaining celibacy, with all the pros and cons that come with it, because in 10 centuries there have been more positive experiences than errors.”