A move by Trump to start a war with North Korea could spell disaster for the Irish tourism industry, heavily reliant on US visitors after Brexit. 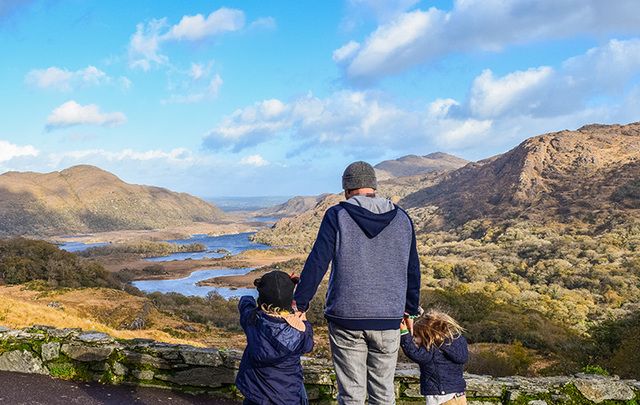 Will US families still visit Ireland is Trump enters a war? iStock

US visitors to Ireland may very well remain at home if the US was to enter into an international conflict.

The Irish tourism industry may already have felt the effects of Brexit, as UK visitors decided to remain at home amid the rising uncertainty of their future but it far from suffered from a lack of visitors to the country with thanks to the increasing record-breaking numbers of visitors from North America landing on Irish shores.

The Irish visit to the White House every St. Patrick's Day may become more important than ever for Irish tourism.

As Irish Times journalist Mark Paul argues in a column this week, however, “that would all change in a heartbeat if the United States ends up entering yet another armed conflict.”

As Paul sees it, there is a high possibility that The US may go to war at some point  and such a prospect is something that the Irish tourism industry should be prepared for instead of expecting the current influx to US visitors to only reach upwards.

“Whatever economic ill effects it had in Ireland would be nothing, obviously, compared to the human devastation of a war zone,” Paul writes.

“But it is still worth thinking about as the tourism industry sits around complacently codding [fooling] itself that a clear and present danger from the decline in British visitors doesn’t actually exist, when it is, in fact, staring us in the face.”

This year has already been incredible for Irish tourism with Dublin airport setting a 77-year record this July, the first time that more than three million people have ever flown into Dublin airport in one month alone. Almost an eighth of these visitors, however, were from North America, although 1.7 million were traveling from other parts of Europe. 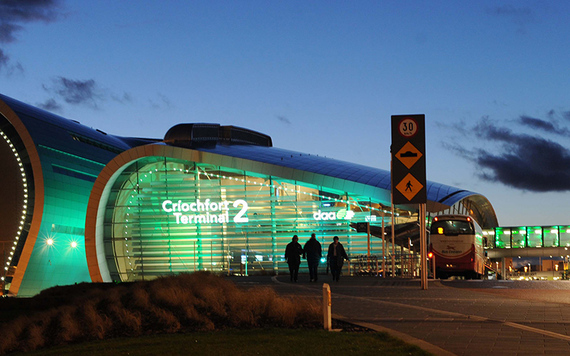 Dublin airport had a record July 2017 but will President Trump change that?

With these US visitors, we can no longer rely on a family connection to keep them traveling to Ireland no matter what shape the US might find itself in a few years down the line. While Irish America could always be relied on, it has been shown that the recent growth in visitor numbers from North America has not been a result of an increase in people looking to explore their Irish heritage but due to a general interest in visiting Ireland which has nothing to do with any previous ties.

Last year saw an 18 percent increase in the number of visitors to Ireland from North America, as 10.5 million from all over the world traveled to the Emerald Isle. Hotel occupancy in Dublin also reached record levels in 2016 and, the Irish Times reported, that demand in the capital city was set to remain high in 2017 due to a hotel bed shortage. If US visitors were to dry up, however, these Dublin hotels would be hit especially hard, deriving 18 percent of their business from this section of the market.

While we should hope to an end to such tragedies, wars, and loss of human life in such violent ways, the global impact will be great.