How will Irish America survive if young Irish people can no longer get visas to work in the US? 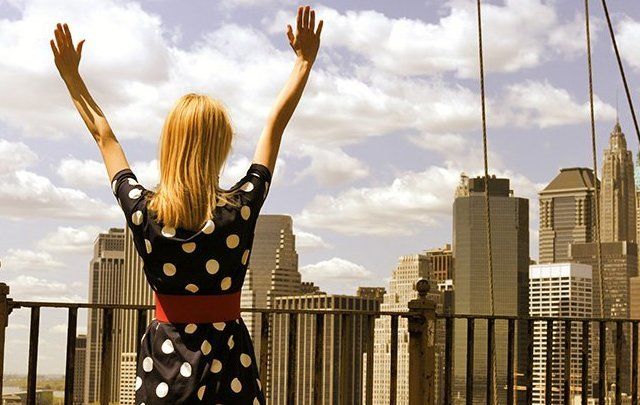 The chance for Irish students to travel to the US on a J-1 visa could be coming to an end. iStock

The J-1 graduate visas could well be abolished by the Trump administration next year, cutting off thousands of young Irish people from the easiest and most popular way to experience life in America.

But now visa provider USIT has admitted they are no longer taking bookings for 2018 amid mounting speculation that the White House will soon pull the plug on the yearlong graduate program.

"It is USIT’s understanding that there now exists a very real possibility that the Graduate Visa program may be discontinued as early as 2018. Further to this, a decision via the White House is expected to be made in regard to this program,” a spokeswoman for the company announced via Facebook Live.

"The decision will naturally have an enormous and fundamental impact upon recently graduated Irish students in 2017… as a result of this period of uncertainty, we would like to make it clear that we will not be accepting any bookings for the 2018 Graduate Visa Program."

There are still a few places left for 2017 and her advice is if you’re thinking of going book fast.

When he first became a candidate for President, Trump’s website announced that should he be elected the J-1 would be “terminated and replaced with a resume bank for inner city youth provided to all corporate subscribers”.

So apparently Donald Trump wants to get rid of au pairs since we are all here with a J-1 Visa ?✌?️ pic.twitter.com/OLaJP8Nokx

Nothing had been said (until now) about the program since the election and after the pledge mysteriously vanished from the Trump campaign’s website many assumed that was the end of the matter.

Now it seems to be back on the agenda and it’s not just Republicans pushing for an end to the program – or at the very least fundamental change.

Senator Bernie Sanders has previously said, “This program has morphed… into a low-wage jobs program to allow corporations… to replace young American workers with cheaper labor from overseas.”

But the visa has strong backing from Irish politicians. Taoiseach (Prime Minister) Leo Varadkar used the visa to intern in Washington DC one summer and his predecessor, Enda Kenny, told IrishCentral after Trump’s election last year, “I’d hate to see that go. I think the J-1 has been an incredible opportunity and a brilliant example of connecting with different countries and cultures for young people.

“I’d like to think we could work together to develop that for the future because it does set about maintaining links between Europe and America ... It keeps that very strong cultural, social and business link. So I do hope that the J-1 is enabled to continue.”

His own daughter has also spent summers working in America, but if the White House confirms the reforms she will likely be part of the last generation of Irish people able to move with ease across the Atlantic and play a small part in the American dream.